Mount and Blade: Warband is the first sequel to the action role-playing video game Mount & Blade. First announced in January 2009, the game was developed by the Turkish company TaleWorlds and was published by Paradox Interactive on March 30, 2010, and is available as a direct download from the TaleWorlds website or through the Steam digital distribution software, or as a DVD with required online activation. Warband expands on the original game by introducing a sixth faction, The Sarranid Sultanate, increasing the political options, allowing players to start their own faction, and incorporating multiplayer modes. Reviews of the game were generally favourable, with the addition of multiplayer the most highly praised element. This anticipated game won many awards, such as a nomination for the “Best Indie Game of the Year”. The game places a focus on being mounted on a horse (as the player) and giving orders to one’s warband in the field, such as telling archers to hold a position or infantry to use blunt weapons. Wikipedia®. 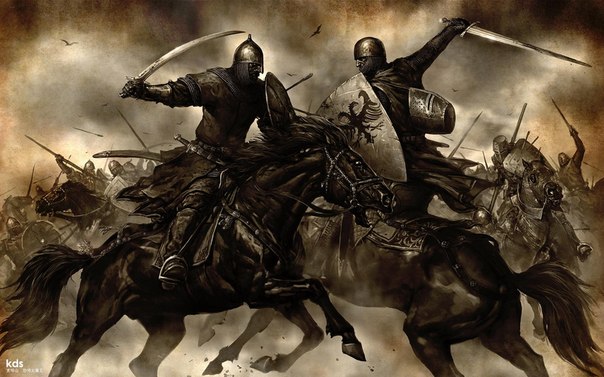