Swiss electronica collaborative Monumental Men return to the limelight as a newly reformed trio with their majestic single: ‘Enemy’, released via indie label Radicalis. eeking to capture the exciting dynamic of club music and transition this into a contemporary offering, ‘Enemy’ fuses electronica and progressive dark pop influences to create a powerful, bold immersive aural experience. Evocative of a large-scale film production, pounding bass drums, ambient strings and crooning vocals manifest a glorious juxtaposition. The journey is exciting, radiating grandeur, yet simultaneously retains the intimacy of a heartfelt ballad. 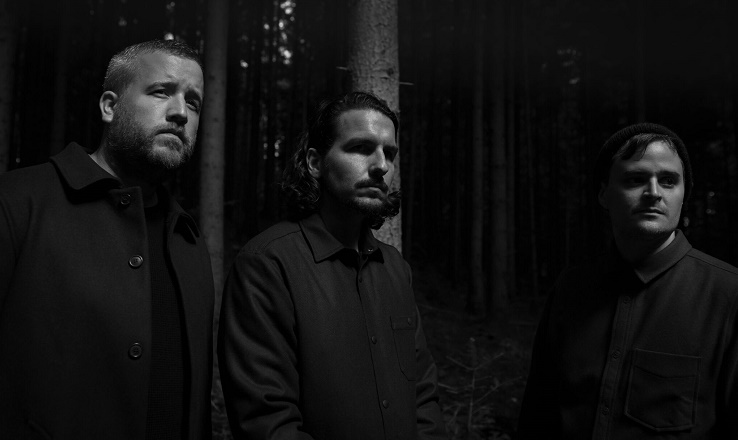 Monumental Men artist-producers BIRU and Melvyn Buss clarify the inspiration behind the track: “Frustration is a beautiful thing. We‘d do everything to avoid it – and become better at what we do because of it. That’s the story of Enemy: gathering the strength to tackle our demons until the reason for our tears becomes a cause for a celebratory group-hug.” Monumental Men began when BIRU and Buss released their first single ‘Awareness In Absence’. Going on to record edits of Bon Iver, James Blake and Kanye West, the producer-duo met fellow Swiss vocalist Patrick Bishop. The collaboration of three successful solo projects, between them they’ve performed at Sonar, SXSW and Creamfields Australia, licensed compositions for Nike, Swatch and US TV series: ‘CSI NY, whilst winning the Swiss national radio SRF3’s award for ‘Best Talent’.

Late October saw the team release their first single as a three: ‘Navigate’, from their forthcoming EP. The track soared straight to the #2 spot in Spotify’s Viral Charts Switzerland and received critical acclaim from Discobelle, Big Shot Magazine and We Plug Good Music. With an EP release set for February 2018 and a string of enigmatic remixes in the works, Monumental Men are swiftly becoming renowned for their genre-fusing sound. Combine this with their upcoming Spring European tour (featuring a progressive visual art/music show) this Swiss outfit is certainly one to watch.