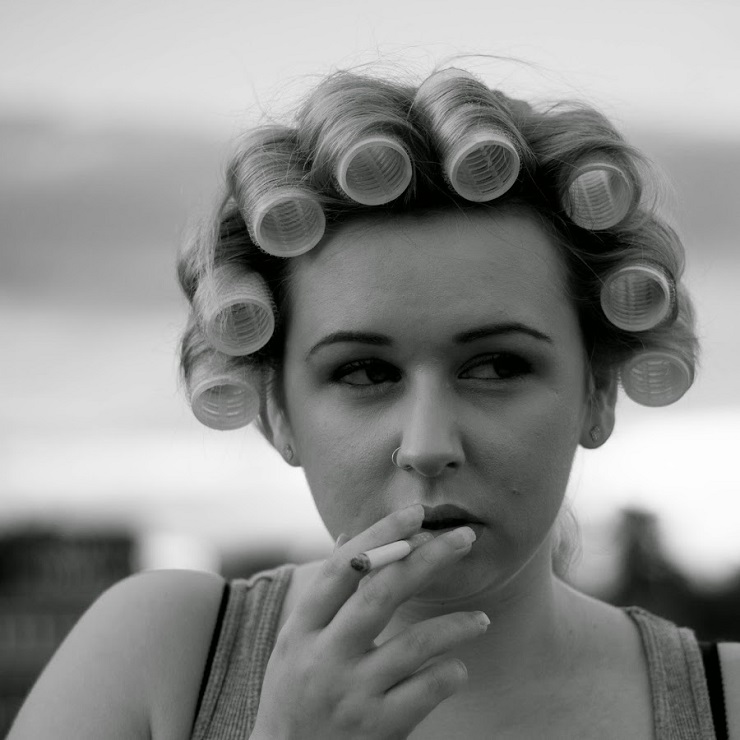 A singer/songwriter from Nottingham, uk, but now based in London. Miss Tasha Dean’s style is firmly rooted in the sound of old school R n B and soul, with influences such as Etta James, Destinys child, Monica and Brandy, to name a few.
With the help of singer/songwriter Wayne ‘Waynesville’ Adlam and producer Anthony ‘Pij’ Robinson, Miss Dean found the confidence to share her unique talent with the world.
She has now played a number of venues in Nottingham such as the main stage of Rock City and has also headlined her own show at the Nottingham Playhouse. She Launched her debut E.P. entitled “This is me” in September 2013 which includes the hit “Hooked For Life” which got playlisted on BBC 1xtra the previous summer through BBC introducing.
She is now starting her journey in London, working towards her debut album.