On her fifth solo album, Mirah breaks it down and builds it back up again with the street smarts that only years behind the wheel of love can inspire. Ready with the maps and driven to the rhythms on the radio dial, Changing Light’s ten songs carry us from heartbreak to wholeness and all the places in between. Uprooted from her home after a scorching break-up, Mirah spent four years rambling and recording. Tracks were laid down in almost two dozen houses and apartments — from the Northwest to Southern California to the East Coast. Sparse demos were recorded with co-producer Christopher Doulgeris in Portland and Los Angeles. Embellishments were then added by a slew of friends and collaborators, including Greg Saunier (Deerhoof), Mary Timony, Emily Wells, and Heather McEntire (Mount Moriah). In Philadelphia, Mirah and her sister Emily Zeitlyn (Divers) penned “LC,” an homage to childhood inspiration Leonard Cohen. Seattle-based composer Jherek Bischoff drew up intricate string arrangements which were recorded in the living rooms of each individual player. And Tune-Yards producer Eli Crews co-produced several tracks with Mirah in her new hometown of Brooklyn, New York.

Changing Light’s reassuring compass is found in Mirah’s shimmering vocals and incisive descriptions. There is yearning (“Gold Rush” and “Fleetfoot Ghost”) and hot anger (“Goat Shepherd”), but no shortage of lyrical and musical playfulness. Whether it be the T. Rex-inspired rough edges of “Radiomind,” the rollicking lo-fi bang-and-pop of “Goat Shepherd,” or the lush pop balladry of “Turned the Heat Off,” the album corrals string sections and vintage synths with horns, a multitude of guitar tones and overdriven drums. With calm and clamor, Mirah brings us all closer together through her universal honesty and occasional use of the vocoder. “It’s a break-up record. It has some moments of darkness, some twists and turns, but ultimately, there’s a resolution,” says Mirah. “So much can happen in four years, even forgiveness.” While Mirah has been making independent pop records for well over a decade, Changing Light is the debut release on her new imprint, Absolute Magnitude Recordings. Mirah’s Changing Light is out May 13th on Absolute Magnitude Recordings with support from K Records.

Mirah – Oxen Hope Lyrics:
You sent me off without a warning
Wasn’t just a threat and man, that was no joke
Did you know you’d struck the final blow
To my faithful oxen hope?

We thought we knew we wanted what we had
But you busted your side of the yoke
So I left with almost nothing but a gaping whole
Yes, I did really went for broke

No matter how much I weigh, like a boxer I train
Seems like the future is always gonna have it’s way
Knocking me down, should I fold or spread
My fortune hand on this hard rock bed?

And I don’t question, no, I don’t doubt
Now that I’ve tried living with and without
That was a hard, hard muscle to grow
And harder still to let go

We’d both commandeered a ship or two
We’d had our fun, yeah, we had a few
And wheels spun around and water flowed
In here deep before we felt the cold

And the ride we rode had danger in
We thought we could last while we were real strong swimmers
But we got flooded, yes, we got rolled
And we both went down soon as you cut the rope

By saying it’s all better this way
But all the life is gone, I want to stay
Now I’ve ruined it, you sound ages old
And I can feel that bearing down a part of my shoulders. 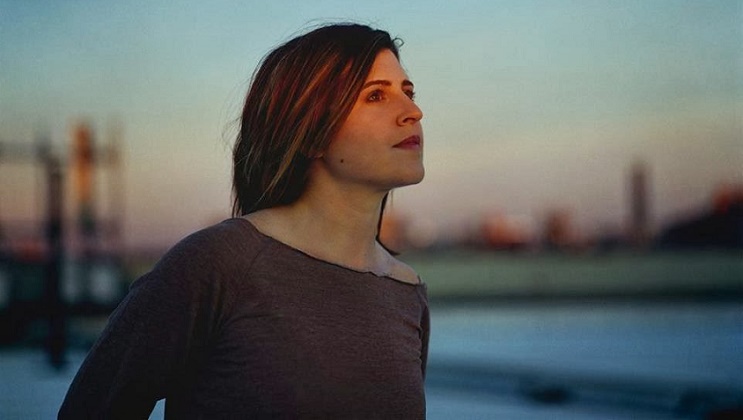