Mighty No. 9 is an action-platform video game developed by Comcept, in conjunction with Inti Creates, and published by Deep Silver. The creation of the game was based on the online crowdfunding website, Kickstarter, and incorporated heavy input from the public. Mighty No. 9 closely resembles the early Mega Man series in both gameplay and character design, which project lead Keiji Inafune worked on, and is considered its spiritual successor. Mighty No. 9 stars an android named Beck, the ninth unit in a set of combat robots called the Mighty Numbers. At some point a form of computer virus attacks the rest of his fellow units, as well as machines around the world. The player, as Beck, must fight the rogue robots and discover the villain who threatens the fate of the planet. Alongside Beck is his partner, Call. Comcept previously held a fan opinion poll in order to determine the most popular mockup design for Call. As a result, concept design “F” was selected as the base design for the character. According to the Kickstarter’s FAQ, the name Beck was chosen as “his creator wanted him to have a human name, unlike his peers”, and also because it fit his partner’s name as well (as in “Beck and Call”). There are three scientists involved in the story, each with a specific part to play: Dr. White, the robotics designer who created Beck and the rest of the Mighty Numbers; Dr. Blackwell, the inventor of “Xel” technology that provides the basis for the Mighty Number and all robots in the game; and Dr. Sanda, who also works in “Xel” technology and has created Call but plays an otherwise unknown role at this point. Designers from Inti Creates as well as Comcept are both working on the designs of the characters in the game and have noted that “each [character is] intended to have his [or her] own unique look” within the art design. Wikipedia® 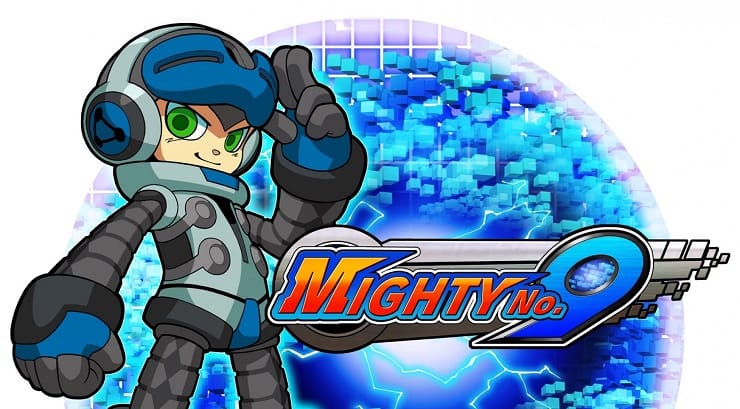