Skip to content
Home » Music » Michael Jablonka: I Found You 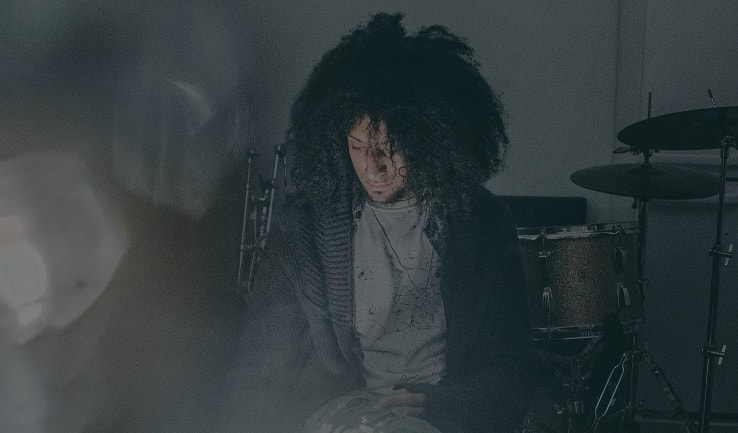 Born and bred in the capital, 27-year-old Jablonka has been gigging since the tender age of 14 as an in-demand guitarist for hire. Those to have enjoyed his dextrous services include Charlie Brown, Stooshe, Shakka and Delta Maid before fellow North Londoner and Brit-soul sensation Michael Kiwanuka came calling. Around the same time, Jablonka decided it was time to blaze his own trail as a bandleader and songwriter, collating a set of crack musicians and intense yet universal alt-rock’n’soul tunes that scream for wider appreciation. ‘Peacefully’ and ‘I Found You’ form Jablonka’s debut double-A, released by Lost In The Manor Records.

Michael Jablonka: I Found You

With a beauty of a guitar riff that takes up residence in your skull and delivers a spark to your soul, Michael Jablonka’s second single cuts straight to the chase with its fat rootsy-garage-rock swagger and doesn’t even consider letting up till it’s done. ‘I Found You’ was one of the first tunes the Londoner wrote as a solo artist, though it took a while to manifest. “I had writer’s block,” explains Jablonka, “and a chorus with nothing much else. I imagined the verses to be a constant build up and wanted the chorus to be that break-free moment.” Sonic form to suit the lyrical content, then, as ‘I Found You’ details that feeling when you finally obtain what you’ve been avidly seeking. And on the subject of discovery, Michael Jablonka’s emergence as one of UK most thrilling new singer/guitarists is sure to be further cemented by this fretboard-searing earworm.

Michael Jablonka: I Found You Lyrics: