“Metro: Last Light” (formerly Metro 2034) is a first-person shooter video game developed by Ukrainian studio 4A Games and published by Deep Silver for Microsoft Windows, PlayStation 3 and Xbox 360. It was released in May 2013. The game is set in a post-apocalyptic world and features action-oriented gameplay. Previously announced as Metro 2034, the game is a sequel to Metro 2033, and although author Dmitry Glukhovsky has apparently been working with the developers, it bears no relation to the book Metro 2034. Initially, the game was to be published under THQ and expected to be released in the middle of 2012; it was announced on February 2, 2012, that the game would be delayed until the first quarter of 2013, and on March 1, 2013 the game was delayed again until May. Following THQ’s closure in January 2013, the intellectual property was acquired by video game publisher Deep Silver. A PlayStation 4 version of the game has been announced. Although no release date was given, the developer has stated it will most likely not be a launch title for the platform. Wikipedia®. 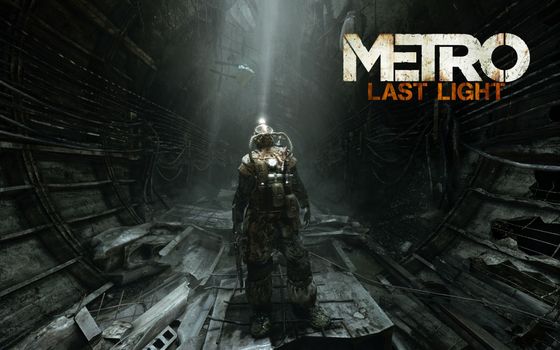 You can find an updated +6 trainer for the first person shooter game Metro: Last Light. You can use it to get the following in-game cheats: infinite ammo, no reload, infinite explosives, infinite health, add gold, freeze battery life, freeze gas mask state, no gas mask. Note: This cheat tool is for the v1.15 (1.0.0.15) versions of the game Metro: Last Light.