Men of War: Red Tide is a real-time strategy and real-time tactics video game and the sequel to the game Men of War, developed in partnership with Best Way by Digitalmindsoft and published by 1C Company. Game concept and scenario are elaborated by Alexander Zorich, modern Russian writer and scenarist. The game’s single player focuses on the Soviet Naval Infantry of the Black Sea Fleet. The arsenals of two more countries, Italy and Romania, are also introduced to the series. Wikipedia®. 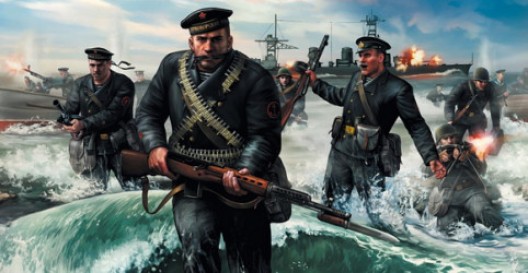