James Bay is a 22 year-old artist who possesses that untarnished strain of talent that many newcomers lose as they develop over time. His raw expressions and graveled voice work in a magical unison that captivates audiences and strips pop melodies back to a skeletal efficiency. Bringing his own twist to the music of his heroes Carole King, Crosby, Stills & Nash, Jackson Browne and James Taylor, James Bay is a young singer-songwriter hailing from the small town of Hitchin in the UK, who has already gained a great reputation thanks to stints at London’s Blue Flowers club, supporting Laura Mvula, and the Communion monthly night at Notting Hill Arts Club. He recently opened for Rae Morris across the UK and is about to embark on his first dates across America in support of his debut EP. 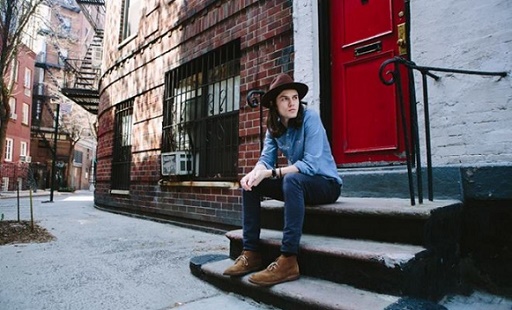