Showing great diversity in the studio, Matt’s stunning progressive Trancer “Castaway” was included on this years Ministry of Sound “Trance Nation” album, mixed by dance music legends, Cosmic Gate! Matt’s imaginative production spectrum, sees him release other styles of music too, under the Mike Delta Progressive House alias. His first tracks “Voodoo Magic” and “The Blacklist” back in 2010 gained big international support and 2011 brought his first top 10 hit with “Game Over” reaching 7th place in the Progressive House charts. This year has been extremely successful for Matt on the production front, not only in the studio, but further a field too. Combining forces with international superstar Jon O’Bir, Matt and Jon now present the world with a new direction, a clubnight, a record label, the brand; Infinity! The Infinity debut night comes this November in their hometown of Nottingham along side Menno de Jong and Genix. On the DJing front Matt plays a very driving energetic style, which when combined with seamless harmonic mixing never fails to move any dancefloor. In recent years Matt has showcased his talents for many leading brands, including regular peak time sets with Gatecrasher to warm up sets at Digital Society.

Matt Davey – Believe In Me Lyrics: 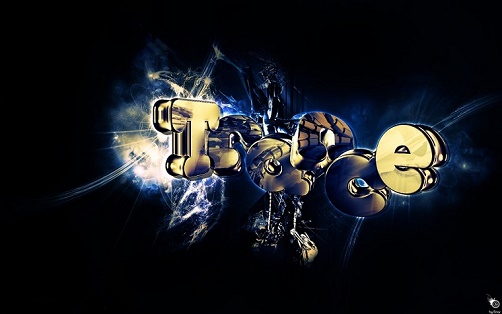