Skip to content
Home » Music » Rachel Foxx – Before You

Rachel Foxx: her sultry voice lingers over a stripped (pun intended) production of Think Jessie Ware gone dirty, or rather the kind of thing you’d expect from Cassie.

Rachel Foxx – Before You

There’ll be times that I’ll crawl through soundcloud fishing for something mindblowing and other times, I tend to find mindblowing sounds almost instantly. Such is the case for this song. I haven’t been inspired to post in a while and then I head to soundcloud and hear this beauty -reblogged by none other than the mighty Soulection crew. Cheers for putting me on to this one lads because this is the kind of sound I need right now. It’s that type of sound that makes you want to jump in your ride and head over to your lady’s house with a bottle of wine, some candles and a bouquet of flowers. It’s all I can ask of, and something I don’t get in contemporary R&B music: seductive and sultry vocals that glide over and navigate their way through the calm ocean of a melodic backdrop. It’s pretty apt that this song happens to be called ‘Intro’ because it’s kinda like the intro to my ears, I’m excited to hear more and until then here’s ‘Interlude’

Rachel Foxx – Before You Lyrics: 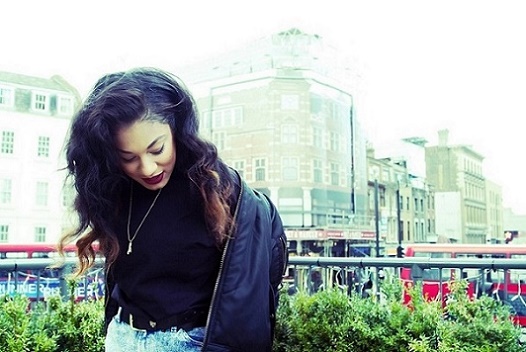