Sydney’s Matt Corby grew up steeped in gospel; his passion for music fed first by renditions of ‘His Eye is on the Sparrow’ and later by a love for Crosby, Stills, Nash and Young. Along the way his talents were shaped by experiences both mundane and quite remarkable: touring with a church band, a stint working in Subway, music scholarships, support slots and talent shows; until by his late teens he found himself burned out, bewildered and unsure just where to take his music next. 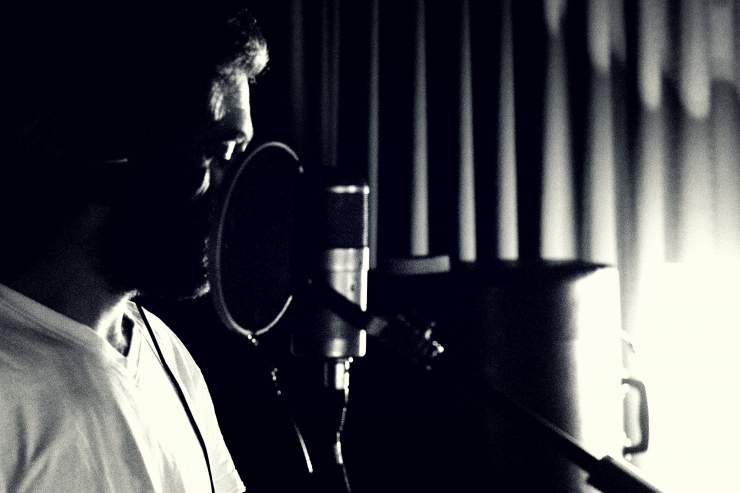 It took a trip to London, shortly after his 18th birthday, to begin his path back to creative contentment. Playing low-key shows and falling in love with music again, it was there that he would meet with label Communion (home to the likes of Ben Howard, Marcus Foster and The Staves) and find himself encouraged to learn the craft of songwriting, to understand the marriage between the force of his voice and the words it carries….

Matt Corby: Monday Lyrics:
All day blazed I wonder
If through grace I find the new high I wanted
Could it be you?

No bible no more,
I don’t know faith like I did before
I gave it enough
I saw the fallen white doors
Oh, how I stumbled to and get it wrong?
And it’s said and gone
I’d wait with you, Fading out to silence

Blame it on your rage and somber nature
If the violent conversation gets the best of you
And over graves we’ll all get laid and from the babies
Some will teach what the hell our souls were born to do!