Fantastic Negrito is the incarnation of a musician who is reborn after going through a lot of awful shit. In fact, the name Fantastic Negrito represents his third rebirth, literally coming back from death this time. The narrative on this man is as important as the sound, because the narrative is the sound. Songs born from a long hard life channeled through black roots music. Slide guitar, drums, piano. Urgent, desperate, edgy. Fantastic Negrito is the story of a man who struggled to “make it”, who “got it”, and who lost it all. For anyone who ever felt like it was over yet hoped it wasn’t, this is your music; blues harnessed, forged in realness. For anyone who ever considered getting their old high-school band back together, this is your inspiration. These are singular songs by a true musician who writes and produces. They are his fuel as he embarks on the third comeback of his life. 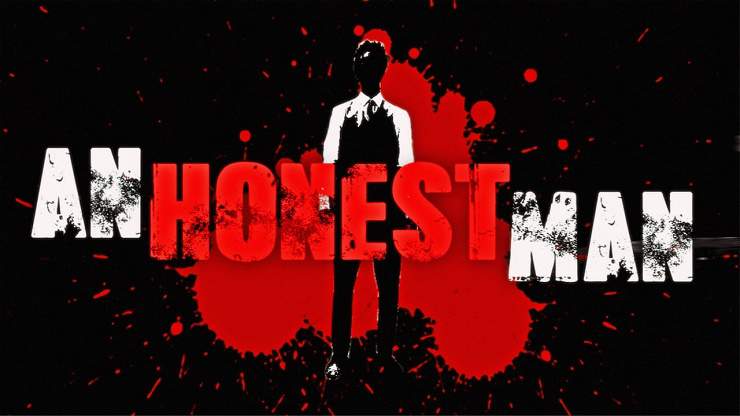 The first life (‘who am I and where am I going?’). Fantastic Negrito was raised in an orthodox Muslim household. His father was a Somali-Caribbean immigrant who mostly played traditional African music. When, at the age of 12, Negrito’s family moved from Massachusetts to Oakland, he was hit with an intense culture shock. Oakland in 1980s was a million miles from Negrito’s conservative childhood. He went from Arab chants to Funkadelic in one day, living in the heart of one of the wildest, most infamous, most vibrant black communities in the nation. Shit was extra real in Oakland. By the time he was 20, Negrito had taught himself to play every instrument he could get his hands on. He was recording music, but he was also caught up in street shit. This went on for several years until a near death encounter with masked gunmen. After that Negrito packed his bags and headed to LA, armed with a demo on cassette.

The second life (‘I want to be a star…I think’). It didn’t take long for Negrito to find himself entrenched in the ‘Hollywood’ lifestyle; “clubs and bitches and bullshit politics that have nothing to do with great music.” Negrito signed with a big time manager and soon after that, a million dollar deal at Interscope …and soon after that, creative death. The record deal was a disaster. Gangsta rap was ruling the airwaves and Negrito was in the wrong place at the wrong era. Negrito came out of the deal with a failed album and his confidence gutted. He was infected by the constant emphasis on ‘what would sell’; which looks, hooks and gimmicks would attract an audience. He lost all sense of himself. The songs stopped coming to him, so he quit. He sold all of his shit and he quit. In 2000, Negrito was in a near fatal car accident that put him in a coma. For four weeks it was touch and go. Because his muscles atrophied while bedridden, he had to go through months of frustrating physical therapy to regain use of his legs. Rods were placed throughout his body. And worst of all, his playing hand was mutilated. Though he rehabbed intensely for several years, the damage was permanent. In 2008, he returned home to Oakland.

The third life (the birth of Negrito). Back in Oakland, Negrito forgot about life as a musician. He settled down, planted vegetables, raised his own chickens, and made money growing weed. He also settled into being a man, on his own, clear of the distractions of wanting to be a star. This is when his specific POV of the world came into focus. His conservative Muslim values melded with the liberal, multi-cultural world of Oakland. The cynicism that comes from struggle made room for the hope that comes from cheating death. He truly knew who he was. He was confident about his place in the world because he understood it as much as any man can. And then his son was born. When you listen to Negrito, you’re invited to hear the story of life after destruction. Your dream can die. You probably will give up. But from there, you can start everything over.

Fantastic Negrito: An Honest Man Lyrics:
Now I’m in love again
No this time its not with my hand
Wandering murdering
Every time that I get the chance

Yesterday if felt so good
But now it feels so bad

Deep dark lover momma
sure got enough to eat
when I’m not alone cryin
murdering, wandering
I’ll rip your heart out with my pretty smile
Help Me!

Yesterday it felt so good
But now it feels so bad.