For 23-year-old rising star Mark Borino, getting to do what he loves, is like a dream come true. Borino describes his own music as a mix of Dance, R&B, Pop and Hip Hop while at the same time signifying deep meaning. “I never choose a song that I can’t feel. My music will always reflect who I am.” Mark’s voice and style is rather developed for a 23-year-old and his connection to his music shines through. That does not mean that Mark doesn’t seek constant improvement and constructive criticism in all areas. “You can be a performer and not be an artist, but I am an artist. I am not only honing my songwriting skills and producing, but I am also developing my total package including my image and my stage presence.” 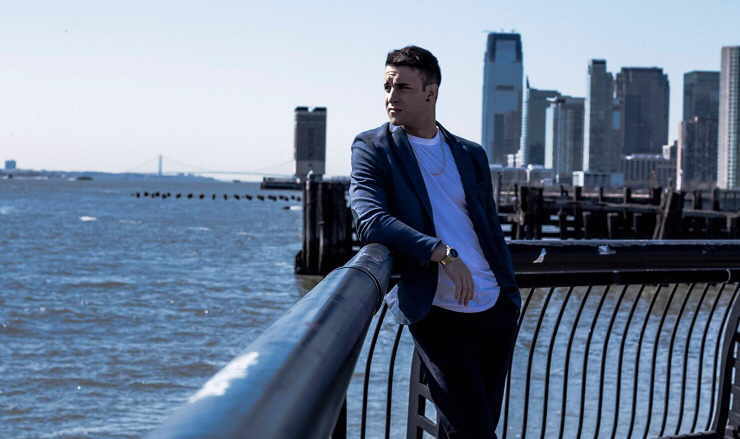 In addition to Stevie Wonder, Mark’s influences include the king of pop, Michael Jackson, Donny Hathaway, Luther Vandross, Drake and Chris Brown. He was most touched by Chris Brown’s dedication to Michael Jackson after his untimely death, realizing how music has the ability to transcend all boundaries. Having been involved in choir and various music lessons throughout school, Mark is no stranger to the stage. He has had the opportunity to perform in a variety of places, and has a standard of performance that would rival some of the greats. Borino has plans to perform on bigger stages and is determined to take the world by storm in a short period of time. With a dream that can be attained through his consistent hard work and love of all aspects of his craft, Mark Borino has no doubt that he’s more than ready to put his stamp on the music industry, one song at a time.

Mark Borino: No Games. No Lies.