Since releasing his debut album Like The Tide in 2012, Arnon Naor aka Sun Tailor has become one of the leading figures in the Israeli indie scene. In the past three years he has played on hundreds of stages all over Israel and Europe. From 1000+ venues and festivals such as Reeperbahn (Germany), Wild Mint (Russia), Cool v Plotě (Czech Republic) and InDnegev (Israel), to small acoustic living room shows, he’s played his music live to thousands of people. This Light, Sun Tailor’s new album, represents a shift in his approach to music both as a performer and as a producer. The gentle intimacy that defined his first album is now joined with groove, energy and raw power which all play a big part in the album. 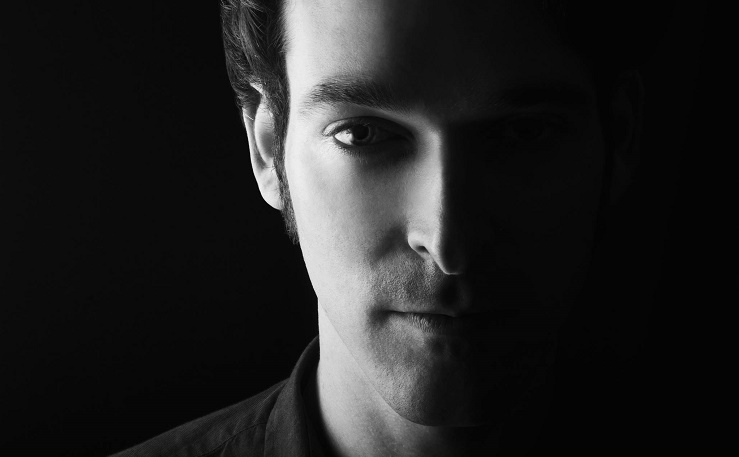 Who’s at Your Window, the first release from This Light, received extensive airplay on Israeli radio and music TV channels, in part due to its breathtakingly dark and epic video, which was featured on several European blogs such as Nothing But Hope And music. This Light was released in Israel during November 2014 and has received major praise from both the indie and the mainstream media. Sun Tailor is currently touring with his band around Israel to promote the album, and will be touring Europe again in Autumn 2015.

Sun Tailor: Spit Fire Lyrics:
Hold me still don’t take me out
Cold until you say it loud
Old fires cooking now
Bored in bed you’ve let me down
All this while I’m watching now
Lost in space, I hear you
Leave no trace, I see you
Twist your face, I feel you all with mad rage

Broke and beat defend your town
Stand in streets like every clown
Lost in space, I hear you
Leave no trace, I see you
Twist your face
I feel you all with mad rage now

Lost in space, I hear you
Leave no trace, I see you
Twist your face
I feel you all with mad rage now