American singer/songwriter Marissa Nadler blends the traditions of folk, Americana, and dream pop into a musical atmosphere all her own. Raised in a small town in Massachusetts, Nadler took to painting first, a passion she continues to indulge, but a love for music drove her to become a proficient guitarist and songwriter. Nadler’s compositions sound otherworldly, even timeless. She has released five full-length albums, including Ballads of Living and Dying (2004, Eclipse), The Saga of Mayflower May (2005, Eclipse), Songs III: Bird on the Water (2007, Peacefrog, Kemado), Little Hells (2009, Kemado), and Marissa Nadler (2011, Box of Cedar Records). She has garnered worldwide acclaim for her songwriting and performing. In 2010, she threw fans a curve ball by appearing as the vocal choir on Portal of Sorrow, the eighth and final album from California’s Xasthur, Malefic’s (aka Scott Conner) one-man black metal band. Unfortunately for her, the year also signaled temporary misfortune: she was dropped by Kemado/Mexican Summer (Mexican Summer is a vinyl imprint named for a Nadler song). Undaunted, she launched a successful Kickstarter campaign to raise funds for her next recording. In the early spring of 2011, Nadler released “Baby I Will Leave You in the Morning,” the first single and video from her fan-funded, self-titled album that was released in June on her own label, Box of Cedar Records. Nadler released a follow-up to her critically lauded eponymous album, entitled The Sister, in the spring of 2012. 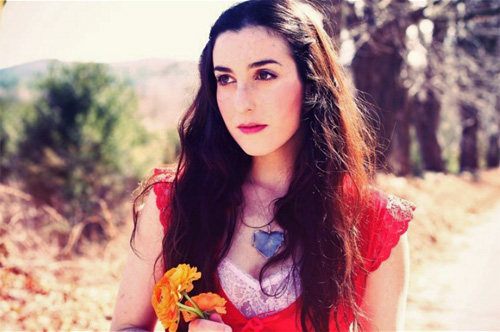