Jem Cooke is a singer-songwriter from London, currently writing and recording new material for her mixtape – “Cookie Jam” – due for release in November 2013. Jem has been working most recently with Naughty Boy, Hank Hughes, Levi Lennox, ADP, Craze & Hoax, and Mojam and the mixtape has guest appearances from Ms. Dynamite, Dot Rotten, Double S, Rebler, Lil Simmz, & Nasty Jack. Newcomer Jem Cooke (who, among being a noted singer/song writer) brings out her new visuals for ‘Burning Memories’ with assistance from Grime dons Double S & Dot Rotten.

One of London’s up-and-coming artists Jem Cooke gets animated in her debut visual for her single “Burning Memories” featuring British emcees Double S & Dot Rotten. In the clip, a cartoon Jem mopes around in her BMW after a breakup, while the track hips the world to her songwriting and buttery, unique voice. 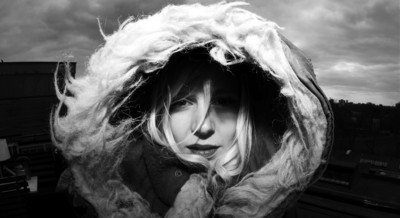