Mad Max is a vehicular combat and third-person action video game set in an open world environment and based on the Mad Max film series. It is developed by Avalanche Studios and published by Warner Bros. Interactive Entertainment. It is scheduled to be released on Linux, Microsoft Windows, PlayStation 4 and Xbox One on 1 September 2015 in North America and Europe, 2 September 2015 in Australia. Announced at the 2013 Electronic Entertainment Expo, the game was “retooled” during development, and the PlayStation 3 and Xbox 360 versions were cancelled due to their hardware graphical limitations. Originally set to be released in 2014, the game was later delayed to 2015, making it one of the four titles to be released during Avalanche Studios’ “biggest year since its inception” in 2003. The development of the game is being handled by Avalanche Studios in Sweden, while another project, Just Cause 3, is being handled by Avalanche’s division in New York. 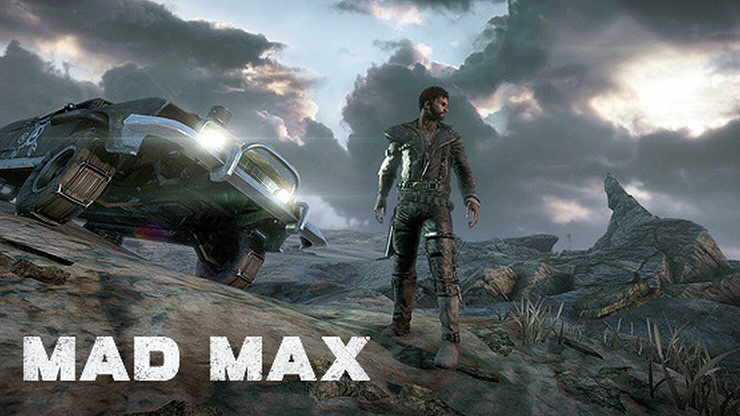 The game is set in a post-apocalyptic wasteland, which features terrains like canyons, caves, and deserts. The game’s story is standalone, and was never planned as a tie-in of any of the film in the series. Inspirations for the game were taken from the Mad Max universe instead of the films. Players control Max Rockatansky as he progresses through the wasteland to seek his lost car, the Interceptor, and to build his ultimate car called the Magnum Opus. The game’s narrative and story will also be more “mature” than other titles developed by Avalanche like Just Cause. The game puts heavy emphasis on vehicular combat, in which around 60% of the game requires the player to drive their car to fight against enemies. Vehicular customization is also featured in the game. Avalanche Studios found developing a vehicular combat video game “a challenge” due to their inexperience in creating a game of similar style. Wikipedia®.