Combine are an exciting fresh Berlin based four-piece group, they mix an eclectic range of sounds, incorporating elements of Alt. Rock, Pop, Trip Hop & even Grunge to create catchy melodies that will grab the attention of even the most jaded of music fans. Combine are launching their 2nd album “Go Go Go!” in a European tour, will be performing all over the continent and wherever the music may take them; as a live act Combine really come to life, casting the audience under the thrall of their lead singer’s sensual stage presence, as they stomp the floor & get down to the groove; the songs in the new album deals with the struggle of a young woman growing up in a world shrouded with tough relationships, RocknRoll and life’s conflicts; The group consists of Daniel Tourgeman (Lead singer, guitar & keyboard), Ron Stephenson (Guitar), Yotam Weiss (Drums) & Gilad Gur (Bass) and was formed on a Kibbutz in the North of Israel, where they have spent the past two years, locked away in scenic isolation creating “Go Go Go!” 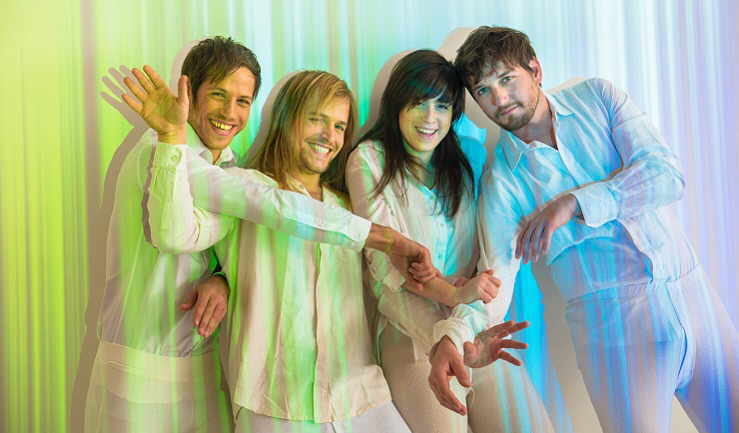 Combine are a Berlin based pop rock band consisting of Daniel Tourgeman (Vocals, Guitar, Keyboard), Ron Stephenson (Lead Guitar), Gilad Gur (Bass) and Yotam Weiss (Drums). Their story began in 2008 in the north of Israel at Kibbutz Gadot, where Yotam and Ron gained access to an abandoned movie theatre in which they rehearsed, wrote and recorded the first of Combine’s material. Soon after they were joined by Gilad, who would later introduce Daniel to the group.

The scenic setting – an old cinema with beautiful surrounding nature, underscored by the intermittent sounds of explosions and rockets – was where Combine later created their second album: “Go Go Go!”. Since moving to Berlin in 2014, the band further solidified their fan bases at home and in Berlin and conducted successful tours of Israel, Germany and Austria in support of “Go Go Go!”. They are currently writing new material planning their European tour for later in 2015. 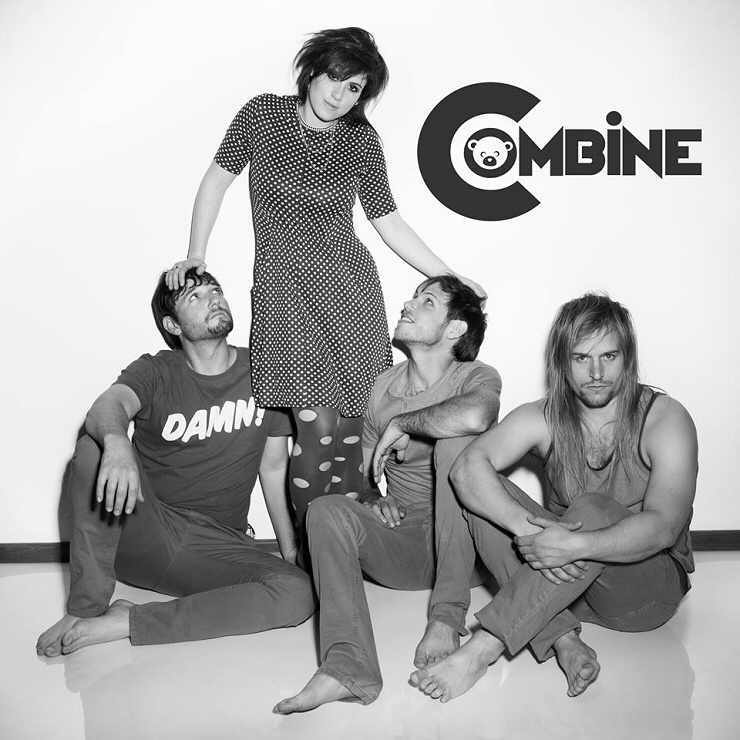