Skip to content
Home » Music » Lydia Caesar – Through It All

“Through It All” is a rhythmic, soulful record that will immediately take you back to the era of Motown and “classic soul”. Before its release, “Through It All” was placed in a Lionsgate film written and directed by the incomparable Troy Beyer called “I really hate my ex”. For the production of “Through It All” Miss Caesar teamed up with one of her frequent collaborators, super production team “Grand Staff”. Having worked with artists such as Chris Brown, J Cole, Wiz Khalifa, Jim Jones, Ryan Leslie and more they possess the creative diversity to pull off any record. This versatility is evident in the creation of this soon to be timeless classic “Through It All”. 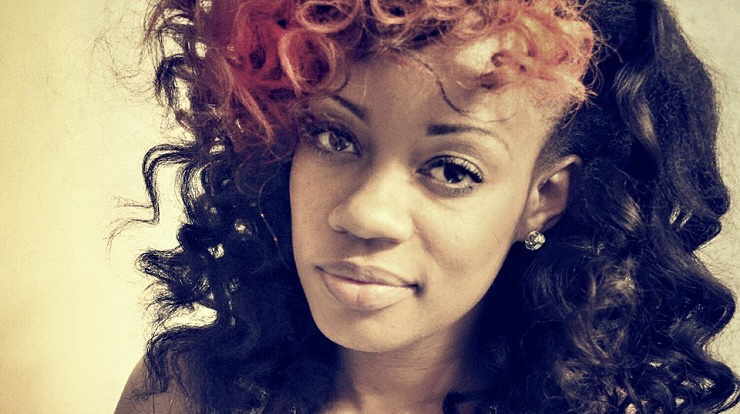 Lydia Caesar’s debut album “CAESAR” is a game changer. Penning every song herself, Lydia’s talent is undeniable. With no major label behind her the two lead singles off of the album have had an impressive reach. “Lottery” being played on two of New York’s biggest radio stations Hot 97 & Power 105.1. As well as two of Lydia’s music videos being “New Joints of the day” on BET’s 106 & Park; the “St.Louis” video as well as “Lottery”. Miss Caesar also had the pleasure of being invited to St.Louis to perform her song “St.Louis” on the Fox 2 news morning show. Britney Spears called ‘St.Louis “A Hit song” Antiono L.A Reid said “The song is great, beautiful writing” and Simon Cowell said “St.Louis is a great record” These comments followed Lydia’s performance of the song on The X Factor stage season 2. With a dynamic stage show, Lydia has opened up for Patti LaBelle, TGT, Brandy, Melanie Fiona, Robin Thicke, Ciara, Day 26, Trey Songz and more. Lydia hosts as well and has worked with Tyson Beckford, Carl Thomas, Iman Shumpert and others hosting events throughout New York City.

Lydia Caesar – Through It All

Lydia Caesar – Through It All Lyrics: 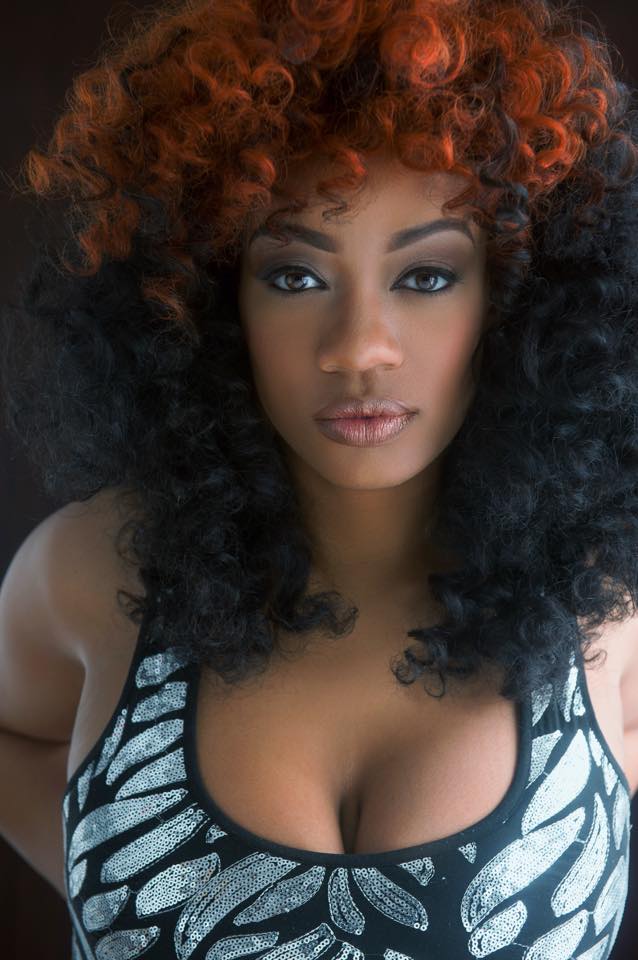