You might find her standing on tiptoes to reach the turntables, but whatever you do, don’t underestimate this veritable supernova of talent – all packed into one feisty five foot package. Kayper can be found spinning at some of the worlds most amazing nightclubs and she counts the likes of Afrojack, Drake, Chris Martin and Gwyneth Paltrow amongst her many fans. Not bad for a Croydon girl who taught herself to DJ using tape decks at the age of seven. In 2004, Kayper won the Vestax Juice DJ Competition and cemented herself as a record-breaking DJ in the process. Very few DJ’s can transition from being a Turntablist DJ to BBC radio presenter to producer with ease. Her limitless skill has earned her a cult following in the Electronic music scene. Kayper made her debut as a producer when she collaborated with dubstep collective Engine Earz on the track “Gimme Some” which was co-signed by Diplo and released on his label Mad Decent in 2011. 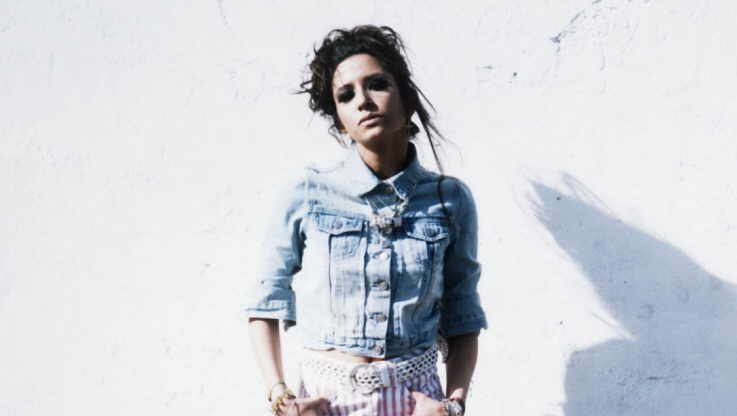 Her first solo single ‘Magic Faces’ gained the attention of BBC 6 music, 1Xtra and key blogs such as Hypetrak and Hunger Magazine who described the track as having “80′s & 90′s R&B influences over a housey, 2-step vibe.” Her follow up single, ‘Out My Mind’, has surpassed 2 million streams on Spotify, garnered substantial airplay on BBC Radio 1 and received a glowing review from Pitchfork. Kayper’s success continued with her next single ‘Someone’, which was released in June of 2014 on Spinnin’ Records.

Kayper’s turntable skills, have earned her residencies and headline shows at some of the world’s most renowned and exclusive nightclubs, including Ministry of Sound (London), Marquee (New York), LIV (Miami), Hakkasan (Las Vegas) and Studio Paris (Chicago). She has also played internationally at a huge host of high-end events ranging from Cannes Film Festival, Sundance Festival, Neon Carnival Coachella, Lollapalooza and SXSW to fashion and brand events for Samsung, Coach Carrera, Absolute Elyx and Salvatore Ferragama. Her stratospheric rise over the last 15 years has consolidated her reputation as one of the most highly regarded DJs in the industry. 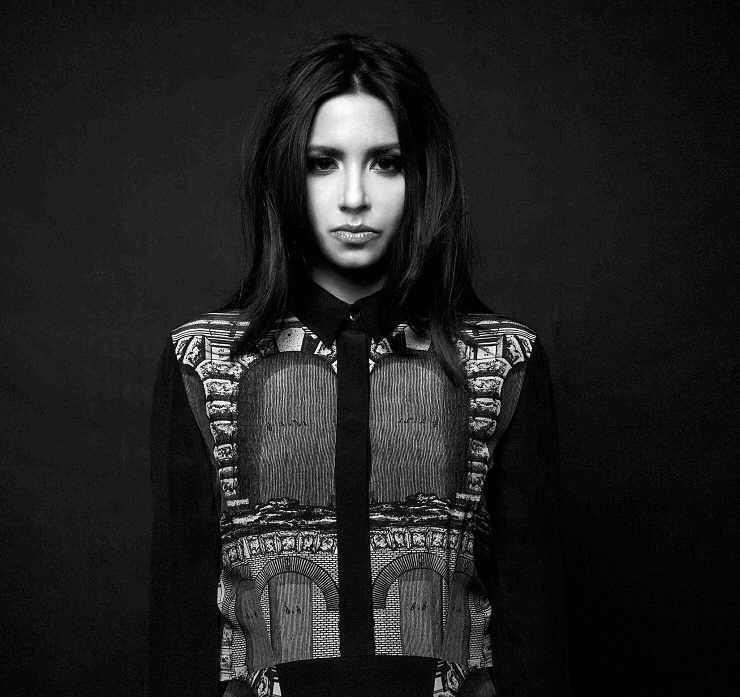