Lost Sphear is a Japanese role-playing video game developed by Tokyo RPG Factory and published by Square Enix. The game is the second to be developed by Tokyo RPG Factory, and considered a spiritual successor to their first title, I Am Setsuna. It released for Nintendo Switch, PlayStation 4, and Microsoft Windows in Japan in October 2017, and worldwide in January 2018. Lost Sphear plays as a spiritual successor to I Am Setsuna, which in itself was created to emulate the style of 1990’s JRPGs. The game features a retooled variant of the Active Time Battle system found in I Am Setsuna, Chrono Trigger, and older Final Fantasy titles. The game follows a young male adventurer named Kanata, who along with his friends Lumina and Locke, is looking for a way to eliminate the “White Fog”, which is slowly destroying their hometown of Eru. 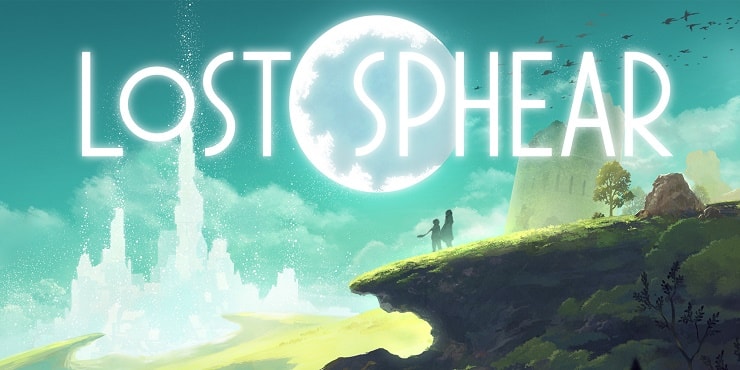 The next evolution in this new golden age of JRPG’s arrives with LOST SPHEAR, bringing a fresh take on classic RPG gameplay! A young man, who suffered a phenomenon that he had never seen, faces an ominous power that threatens the fabric of reality. Awaken the power of Memory to restore what was lost! Muster different Memory and craft the world around you in a journey to save the world. KEY FEATURES: Unique and powerfully unforgettable storyline with seamless gameplay. Enhanced Battle System with new ATB 2.0 offering more freedom in combat. Vulcosuits Armour – equip your characters to gain enhanced abilities in battle or on the field. Moonlight Battleground mode – Exciting colosseum to fight previously fought and new bosses.