Lost Planet 2 is a third-person shooter video game developed and published by Capcom. The game is the sequel to Lost Planet: Extreme Condition, taking place ten years after the events of the first game, on the same fictional planet. The game was developed for the PlayStation 3, Xbox 360 and Microsoft Windows. Originally set to be released in early 2010, Capcom delayed the game’s consoles release to May 11, 2010 in North America and Europe, May 13, 2010 in Australia and May 20, 2010 for Japan, and the Microsoft Windows version was released on October 12, 2010. As of February 2, 2011, Capcom has stated that the title has sold more than 1.5 million copies worldwide. Many gameplay features from the original Lost Planet game are present. Recurring elements include major boss battles, extreme terrain, and the ability to pilot mechanized armor suits, known as Vital Suits (VSs). On July 24, 2009, at Comic-Con 2009, producer Jun Takeuchi held a Q&A session for fans. Takeuchi revealed that there would be a lot more co-op based VSs. Players will be able to ride on the sides of some VSs. These VSs can be controlled by one player, while two others hang on by the sides and shoot. Takeuchi also revealed that there would be flying VSs which feature unlimited flying time. Wikipedia®. 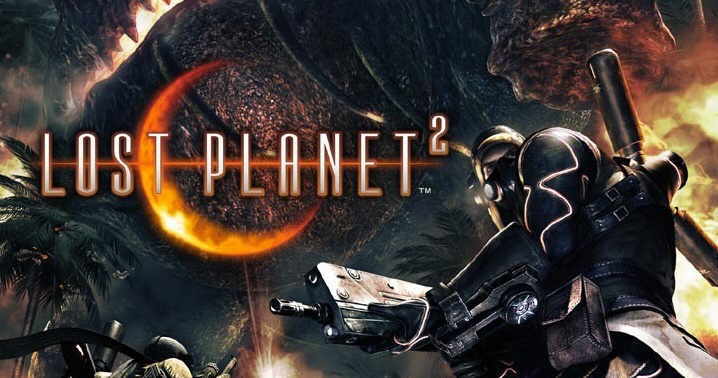