Fenix Rage Trainer. Fenix Rage is a platform video game developed by the Costa Rican developer Green Lava Studios. The gameplay has been compared to a cross between Super Meat Boy and Flappy Bird. Its developers were inspired by Sonic the Hedgehog and the 90s cartoon SWAT Kats. The game was released in September 24, 2014 on Microsoft Windows and it will be released in 2015 on OS X, PlayStation 4, PlayStation Vita, and Xbox One. The player-character, Fenix, pursues an evil creature after it freezes and destroys his town. Fenix can jump infinitely as well as dash. There are 200 levels, and the game has no tutorial. The player jumps around each level to reach a blue door. Each level has an optional cookie hidden in a difficult to access area. Players who collect them receive out-of-game recipes for new cookies. Players must restart the entire level upon dying, though respawns are fast. Wikipedia®. 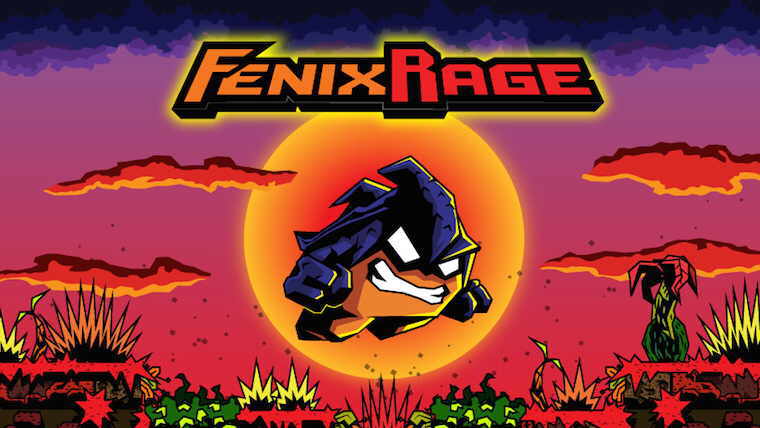