Young Leo Stannard recently played at the Union Chapel in London alongside Maverick Sabre, Tom Odell, Rae Morris and Lewis Mokler in front of 1200 people “It was a crazy lineup”, he claims. Not the sort of thing the average teenager can say they’ve accomplished by the age of 17. Stannard is also set to play at the Secret Garden Party, later in the year, with big names such as Regina Spektor, Modestep and Django Django. Having started playing the guitar at the age of nine, Stannard developed an interest in different styles of music. He eventually took it upon himself to create his own style based on his influences. He claims, “I just thought it would be a good thing to do.” He eventually found fame on the internet when he performed an acoustic session with RTTV, a song he composed himself called “Please Don’t”. It was here, just under a year ago, where his talent was discovered by his manager Mark Murdoch, the founder of Mahogany Blog, which focuses more on filming artists in more intimate live sessions.

Leo Stannard – Now Is Not The Time

From the upcoming Notions EP from Leo Stannard, released in October. Produced and Mixed by Hugh Worskett. Mastered at Metrpolis by Stuart Hawkes. Recorded at Flesh & Bone Studios.

Leo Stannard – Now Is Not The Time Lyrics: 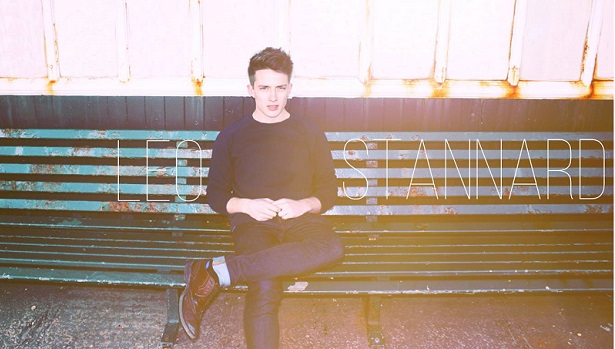