Solar systems are big and complicated things; everyone seems to agree on that, though it’s strategy maestros Arcen Games who actually went on and simulated a pretty whimsical and alien-populated one in order to let you rule it. Or at least try to rule it with the rather excellent The Last Federation. It’s a grand strategy game that has been wisely combined with tactical turn-based battles between eight different species and a very smart difficulty selection system. Also a game in which you can always ignore your warmongry side and sit back and enjoy a detailed simulation via the novel Observer mode. Features: Turn-based tactical combat, with up to 5 factions competing at once. Extremely deep simulation of an entire solar system and its billions of inhabitants. 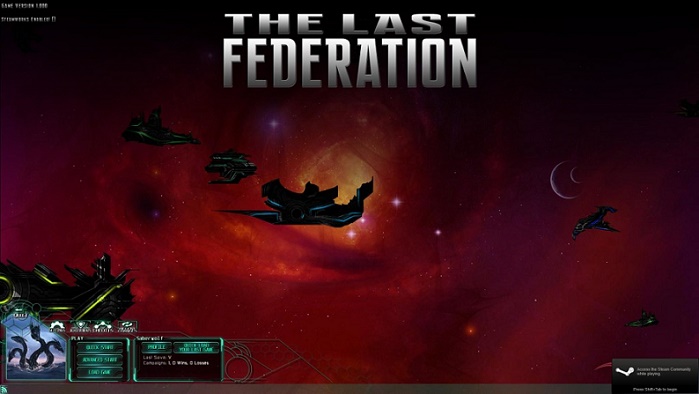 Even just watching everything unfold in Observer mode is entertaining, as nations rise and fall. Eight races each have very distinct personalities and attributes. Each one even has its own completely unique political system. Difficulty levels split between the grand strategy and turn-based combat portions of the game, both ranging from quite casual to incredibly hardcore. Save and reload your game with ease any time, or tough it out in ironman mode. Composer Pablo Vega’s best soundtrack to date, featuring 54 minutes of music and the vocal finale “Lay Down Your Arms.”