Best known for her emotionally charged writing and vocals in the EDM genre, Betsie Larkin has given fans a stunning collection of original songs through her career as a solo artist, featured vocalist, and songwriter. As a touring artist, Betsie has circled the globe several times over. She also created her own radio program, Larke radio, which combines a wide variety of dance music spanning Trance to Progressive House to dance remixes of rock music, and everywhere in between. The show airs the 1st and 3rd Wednesday of every month on www.di.fm, as well as on iTunes as a podcast and Soundcloud. With the success of Larke Radio, Betsie decided to taking her mixing talents live. She debuted as a DJ at Pure Lounge, the South Bay’s biggest dance club, and has since graced the decks at some of the top clubs in the United States. Betsie’s career in dance music has been a whirlwind ever since her first release, “Made of Love,” skyrocketed to the top of dance charts worldwide reaching the Top 40 pop charts in Europe. Highly sought after for her vocals and songwriting, Betsie has worked with some of the genre’s top producers including Ferry Corsten (‘Made of Love,’ ‘Not Coming Down,’ ‘Stars,’ ‘Feel You’), ATB (‘A New Day’), Gabriel & Dresden (‘Play It Back’), Andy Moor (‘Love Again’), Lange (‘All Around Me,’ ‘Obvious,’ ‘Insatiable’), and others.

Fresh off the release of his “We Are Lucky People” album, Lange offers an indelible new single, “Insatiable,” alongside songstress, Betsie Larkin. While the album features “Insatiable” as a club mix, Lange has completely reworked the record into a feel good four-to-floor toe thumper. The newly crafted “Radio Mix” features a stunning blend of moving synth driven melodies, upbeat drum patterns, and addictive guitar riffs overlaid with Larkin’s spellbinding vocals. The catchy hook and driving rhythms make the Radio Mix of “Insatiable” the perfect soundtrack for a sun laden afternoon along the beach or amidst a dark, crowded dance floor. As an added bonus, Lange has enlisted the talents of fan-favourite Sean Tyas to assume primary remix duties. The mix features a driving rhythm with an edgy rolling bassline, paired with the melodic elements he’s known for. “Insatiable” marks Lange and Larkin’s 3rd effort together, and perhaps their best work yet. Be on the lookout for the picturesque music video to be premiered soon!

Lange & Betsie Larkin – Insatiable Lyrics:
Do you even know
How you affect me
Unmark the ceiling
To the sky over head
How can I grow
There’s already too much
But then like the warm rush
You wrap around me

I’m never alone.
You’re always beside me.
I’m always looking.
Everywhere as there is a storm.
Forever raging.
But you’ll be my haven.
You’ll only escape.

And they say that every fire must burn out.
But you are the sun.
There’s more where you came from.
I can’t get enough.

I am insatiable.
I try but can’t get far.
It never been this good.
You’re just too much.
Too vast for me to hold.
Turn over every stone.
I am insatiable. 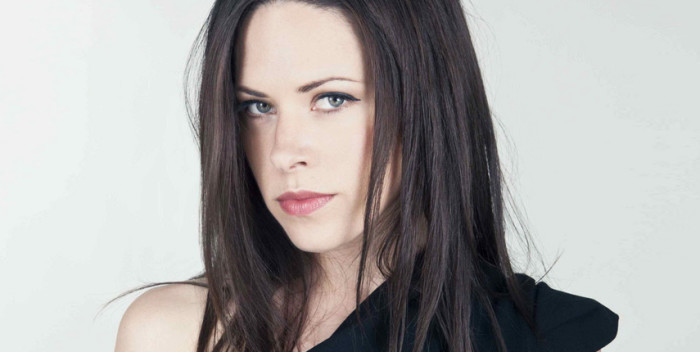