Knight of Cups is a 2015 American romantic fantasy drama film written and directed by Terrence Malick and produced by Nicolas Gonda and Sarah Green. The film was shot during summer 2012 without a completed story. The film spent two years in post-production. Distributors confirmed the film to be released in 2015. The film premiered in the main competition section at the 65th Berlin International Film Festival in February 2015. 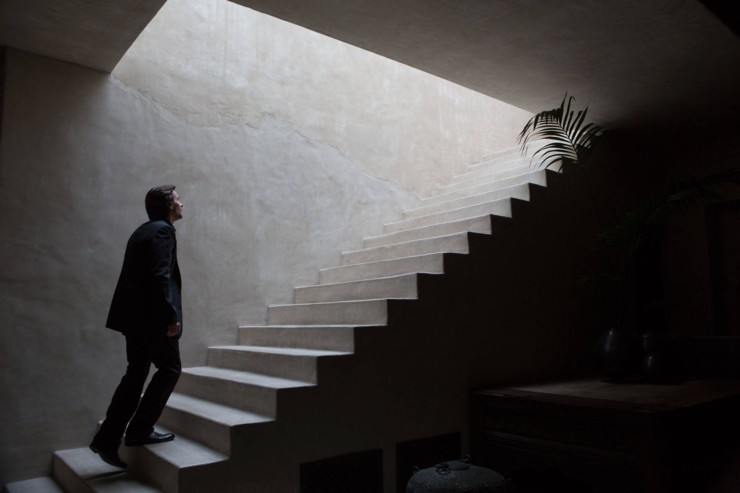 The title of the film refers to the tarot card of the same name, where “Knight” is the face card, similar to a Jack, Queen, or King, and “Cups” is the suit, roughly equating with the traditional suit, Hearts. 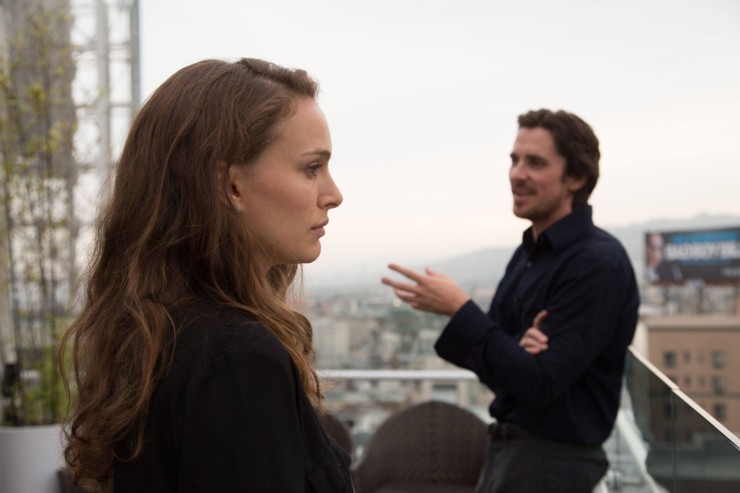 Plot: Rick is a slave to the Hollywood system. He is addicted to success but simultaneously despairs at the emptiness of his life. He is at home in a world of illusions but seeks real life. Like the tarot card of the title, Rick is easily bored and needs outside stimulation. But the Knight of Cups is also an artist, a romantic and an adventurer.
In Terrence Malick’s seventh film a gliding camera once again accompanies a tormented hero on his search for meaning. Once again a voiceover is laid over images which also seek their own authenticity. And once again Malick seems to put the world out of joint. His symphonic flow of images contrasts cold, functional architecture with the ageless beauty of nature. Rick’s internal monologue coalesces with the voices of the women who cross his path, women who represent different principles in life: while one lives in the real world, the other embodies beauty and sensuality. Which path will Rick choose? In the city of angels and the desert that surrounds it, will he find his own way?.