Killing Floor 2 is a first-person shooter video game developed and published by Tripwire Interactive. It is a sequel to the 2009’s Killing Floor. An early access version of the game was released for Microsoft Windows in April 2015, and the game was officially released on November 18, 2016 for Windows, Linux, and PlayStation 4. The game utilizes a heavily modified version of Epic Games’ Unreal Engine 3. Killing Floor 2 is a first-person shooter video game, that can be played alone or cooperatively with up to six players. The game is based on events from Killing Floor, in which a deadly outbreak from the bio-technology firm Horzine created Zeds (zombie-like creatures) that rapidly spread across Europe, paralyzing the response from the European Union. Within Killing Floor 2, taking place a month after the first game, the outbreak has spread beyond Europe, causing governments to collapse and communication systems to fail. 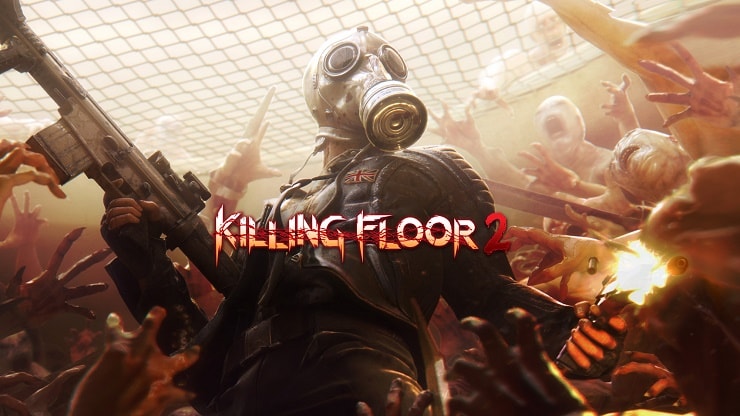 In KILLING FLOOR 2, players descend into continental Europe where the outbreak caused by Horzine Biotech’s failed experiment has quickly spread and gained unstoppable momentum, essentially paralyzing the European Union— Just one month after the events in the original KILLING FLOOR, the specimen clones are everywhere and civilization is in disarray; communications have failed, governments have collapsed, and military forces have been systematically eradicated. The people of Europe know survival and self-preservation too well and lucky survivors have gone into hiding. Not all have given up hope though… A group of civilians and mercenaries have banded together to combat the outbreak and established privately funded operation bases across Europe. Upon tracking specimen clone outbreaks, players will descend into zed-laden hot zones and exterminate them.