Even before 24-year-old Karina Pasian signed to Def Jam records, the stellar singer was already making a name for herself. From her winning performance on Star Search in 2003 to singing at the White House last June during Black Music Month, this New York City chanteuse has been paying her professional dues since she was a toddler. “I’ve been singing and playing piano since I was three,” says Karina. “My babysitter had a piano, and she started teaching me how to play. It wasn’t until a year later that I began getting professional lessons.” While some have been quick to compare Karina Pasian to other performers including Aaliyah, Alicia Keys and Mariah Carey, one listen to her self-assured debut disc is evidence enough that she is destined for success. 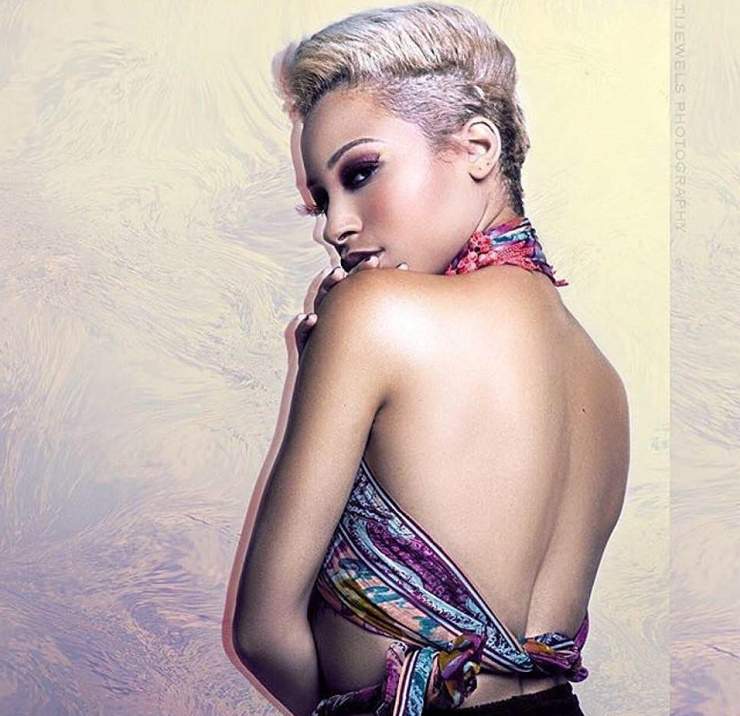 Karina remembers the first time she sang in front of an audience. “I sang Céline Dion’s ‘My Heart Will Go On’ at a talent show. I was kind of nervous, but the audience loved it.” From that point, there was no denying that music would be her life. A few years later, after using the Prince-penned ballad “How Come U Don’t Call” for an audition. Karina Pasian was cast on a revamped version of Star Search. “That was such a wonderful experience,” says Karina, who won the first round of the competition with a rousing version of the Jackson Five classic “I’ll Be There.” Working with an array of songwriters, producers and artists that include The Dream, Tricky Stewart, Gordon Chambers, Chris Brown, Carlos McKinnney, Lil Mama and others, Karina proves to be a breath of fresh soul. “I’ve recorded over 70 songs in the last two years,” Karina says. “It was a period of real growth for me as I learned to focus and stay consistent.” 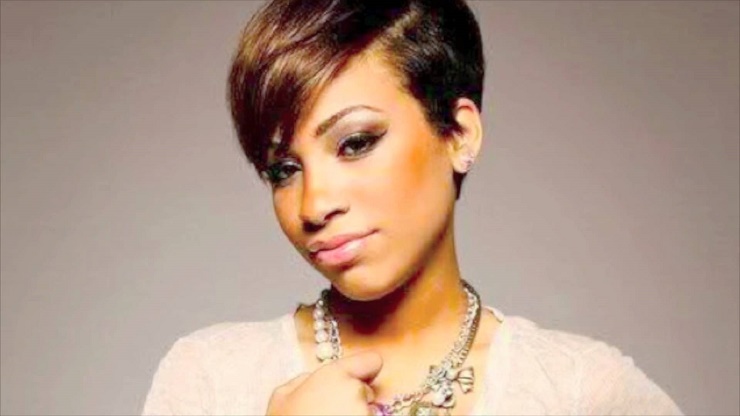 Karina Pasian’s godfather, famed producer and businessman Quincy Jones, has also been a guardian angel for the young singer. In addition to giving her advice, the maestro included her in the “We Are the Future” charity concert in 2006. Considering the talents Jones has worked with, from Frank Sinatra and Sarah Vaughan to Michael Jackson and Tamia, she is in good company. “I know I’m blessed to have someone like Quincy in my corner,” she says. A fan who embraces all forms of music, from the stylish Black pop of Brandy to old school jazz greats, Karina performed the standard “Misty” when she was at the White House last year. “Emilio Estefan, who has been a friend of my family for years, helped to put the show together, and invited me to be a part of it,” says Karina. “Later, my brother told me that I was the first Dominican to play at the White House, and that made me very proud.” Studying music and voice at High School for the Professional Performing Arts, the Washington Heights native was more than prepared for any challenges that arose in the studio. “I was blessed to have some pretty amazing teachers who prepared me well,” she says sweetly. Refusing to fall into any cliché, Karina Pasian has recorded an album that is a reflection of her age and independent point of view.

Karina Pasian: Love Right Next to You

Karina Pasian’s song “Sixteen” is a song of independence and admiration. “Ain’t no daddy’s where I’m from, its just mad mothers…why am I disrespected by someone I should call brother,” she sings in a pristine voice. “I wanted to do a song about what teenager girls go through in urban areas. It’s not cool that boys think they’re being cute when they say nasty stuff to us on the street.” Written and produced by The Dream and Tricky Stewart, best known for their work with Rihanna’s “Umbrella” and Madonna’s “Me Against the Music,” the song “Sixteen” reminds one of vintage Brill Building girls like the Crystals or Little Eva with an electro-groove. Another The Dream and Tricky Stewart track that will leave fans breathless is “Baby Baby,” an uptempo song that is destined to be a dancefloor scorcher. “Though this is a fun song, it’s not just a party song,” says Karina “It’s about guys who simply see young women as sex objects, but I refuse to be that girl.” Indeed, like Aretha Franklin, she simply wants some respect. Sharing the mic with rapper Lil Mama (“Lip Gloss” & “Shawty Get Loose”), the two young stars connected in the studio. “Lil Mama was so cool, but it was her confidence in the booth that was really exciting.” Produced and written by Carlos McKinney, the sing-songy “Can’t Find the Words” embraces elements of jazz and pop while simultaneously creating a whimsical track that sounds like nothing else of the radio. Additionally, Karina’s favorite song “Winner,” which highlights her elegant piano (her light touch on the keyboard reminds one of Erroll Garner) playing, is laidback and uplifting. A beautiful young woman with more musical moxy than most sixteen year olds, Karina Pasian has constructed one of the finest debut discs in years. Melancholic and truthful, funky and real, blissful and bold, Karina’s album is the sound of a better tomorrow.

Karina Pasian: Love Right Next to You Lyrics: