Justina Soto is an r&b/indie singer-songwriter based in Brooklyn, NY. A New York City native, she attended the Frank Sinatra School of the Arts founded by Tony Bennett where she honed her skills as a performer and musician and since then she has performed in several NYC venues including Carnegie Hall (2005) and in Central Park while opening for the Dave Matthew’s Band in 2003 and continues to perform in variety of musical settings and ensembles around the NYC area. 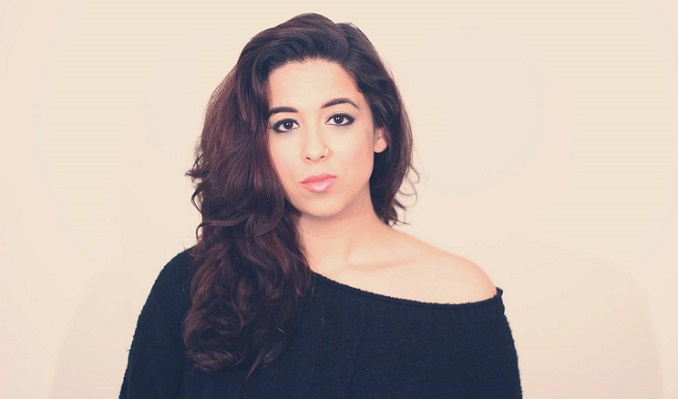 Justina’s music has an air of classic soul but also infuses a pop sensibility and modern musical spirit of the time. Influenced by Mayer Hawthorne, Eva Cassidy and Stevie Wonder, Justina skillfully brings together aspects of R&B, pop, jazz and soul to create her original music and aims to capture the cultural message and feelings of her generation. 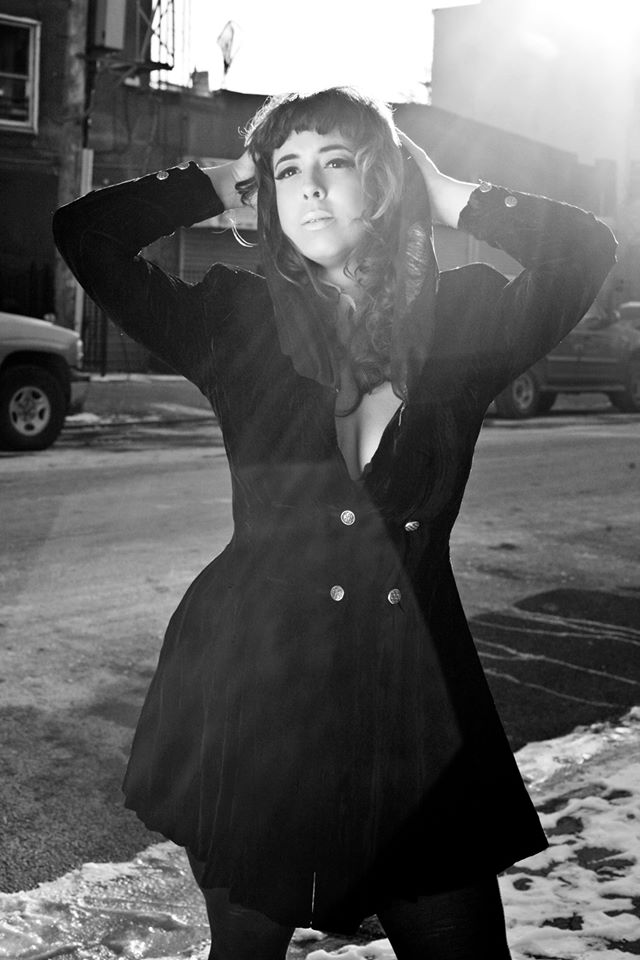