In a genre rife with posturing and boasts about shallow excesses, Massachusetts-native Alyssa Marie stands out by bringing heart and soul to the rap world. Her words come from the gut and boldly dig into the emotion of her subject matter with an honesty and wisdom far beyond her twenty-four years. Alyssa has been honing her craft since the age of fifteen and since 2009 has been posting verses on YouTube. In that time, her channel has surpassed two-million views and now with three releases under her belt -most recently 2012′s full-legth album HeartBeat- and another due by the end of the year, people are definitely starting to take notice. 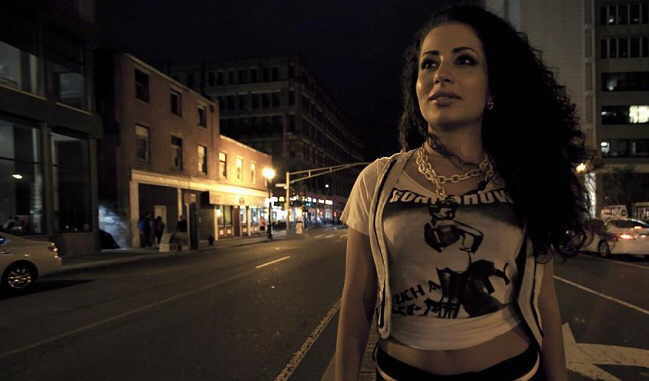 “The album’s concept is you may be looking at life now and it may suck,” says Marie on the phone, ahead of Thursday night’s album release show at the Middle East Upstairs. “But if you are traveling on the easy street, there’s not gonna be as big a reward or parade if you are traveling down a road that you are making for yourself.”

“[One label] wanted me to give up all the concepts I was writing about and just do rugged raw rap, another label wanted me to do dub step rap,” she recalls. “That’s me making music for other people. If I make it, I’m going to make it for myself. And if I fail, it’s because I did what I wanted to do.”

Up-and-coming female MC, Alyssa Marie out of Brockton Massachusetts, has had a lifelong passion for music and writing, starting out with poetry before realizing her talent as an artist. With a seasoned flow, impressive lyricism and a voice you may not expect upon first glance, Alyssa (of Lebanese-American decent) has garnered more than 2 millions views on YouTube and has watched her fan-base grow. In 2012 she released her 11-track album titled “HeartBeat”, which includes videos for “Hold On Tight”, “For the Record”, “Trigger Finger” featuring Lady Essence and “Close”. Alyssa Marie dropped her latest project with “No Parades On Easy Street”. The album, at 11-tracks marks the next chapter of her music journey with Alyssa standing on her own outside of two lone features from Destiny Claymore and Milez Grimez. 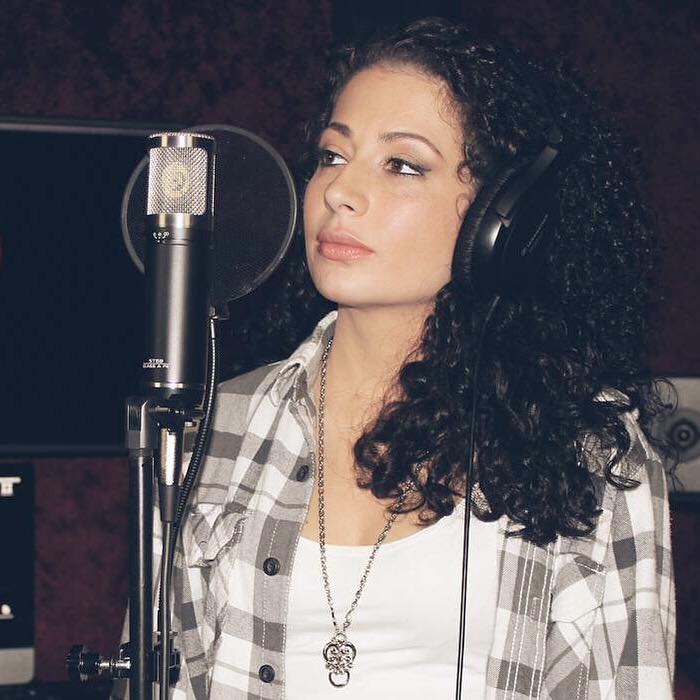 “It’s often that somebody maybe hears me and thinks I’m a dope female rapper,” says Marie. “There’s a wow factor, but it never stays. It’s always a battle to try to make myself relevant enough to where I don’t have to be your favorite female rapper anymore, I can just be one of your favorite rappers.”