Just Lions is a Portland-based Indie Rock/Pop/Jazz trio. The band’s crisp live set is driven by catchy drumming and energetic guitar solos. Just Lions got its name from Brad Neely’s alternate narration of the the first Harry Potter movie, called “Dear Reader.” Spend two and a half hours of your life well and watch it in its entirety.
The talented actress is Paige McKenzie, better known as “Sunshine” in The Haunting of Sunshine (she’s a youtube superstar). 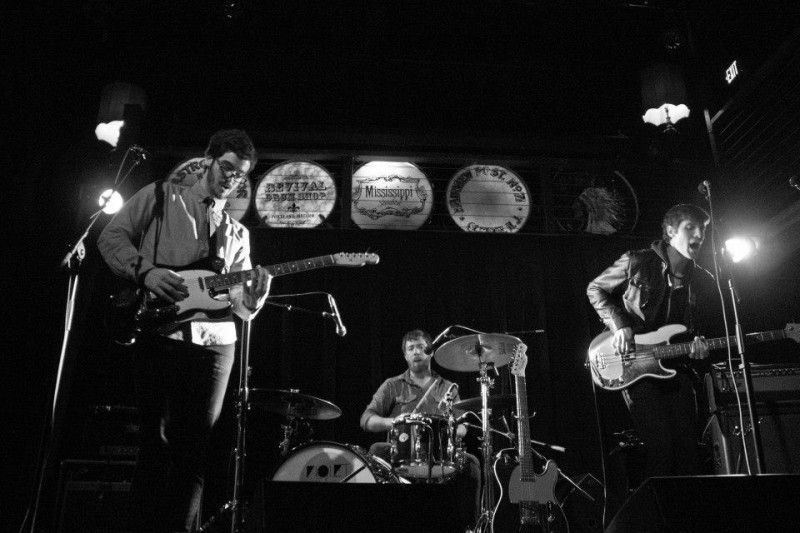