Skip to content
Home » Music » Juliette Ashby – Over and Over

Juliette Ashby is a British singer-songwriter and potent synthesis of R&B, Reggae and Neo-Soul. With a captivating voice enveloped in soothing harmonies, she draws on her heartaches and real life events to pen commanding poignant lyrics. Juliette Ashby has grabbed life by the horns and is boldly riding out the rest of her journey. With a steep learning curve, her artistic upbringing matured, allowing her soulful foundation to embrace her dedicated musical drive. Personally picked by Amy Winehouse to be on her record label, Juliette has remained persistent with her music career and garnered support from BBC Radio and TV shows such as BBC 1Xtra and MTV. Due to repeat demand, she has secured a licensing deal with VH1 to feature her music on the prime-time TV shows Mob Wives, Single Ladies and Basketball Wives. Currently recording new material, including collaborations with industry juggernauts Da Brat, Mike Kalombo (So So Def), Graham Marsh (Cee-Lo), Wayne Beckford, Blac Elvis (Beyoncé, Usher), Novel.

Juliette Ashby – Over and Over

Taken from Juliette Ashby’s debut album “Bittersweet” available to pre-order now via Pledge Music. Pledgers will get an instant download of this brand new single (Produced by So So Def’s Mike Kalombo + Mixed By Chopz.) Once the campaign reaches target you will also get 5 track album demo download. 5% of all raised will go to the incredible VH1 Save The Music charity.

Juliette Ashby – Over and Over Lyrics: 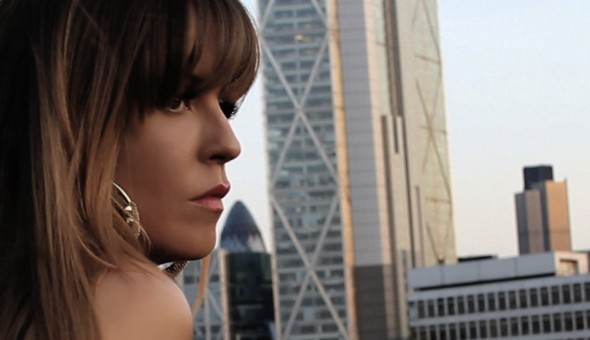