Joshua Bass is an American Professional Singer Songwriter Producer Currently residing in Los Angeles. Bass started by writing and producing songs with some of the industries top songwriters. Bass initially never sang or recorded a song in his life, until he was needed to do so as a demo singer. The song which Bass demo’d and co-wrote with Kelly Sheehan was produced by Ill factor and was originally intended for Artist Kevin Rudolf. This lead to a meeting with Compound Ent., which is owned by Grammy Award winning American R&B Singer Songwriter Ne-Yo in 2010. Bass later went to Compound ent. in Atlanta, GA to develop and release a commercial distributed EP. Upon completion Bass flew back to Los Angeles, where he later ended his working relationship with Compound Ent. and continued forward with Manager Daouda Leonard. Bass has worked with some of the industries top in Isaac Hasson, DJ Snake, Jeffrey Steele, Lindy Robbins, DJ Frank E, Hit Boy, MDL, Oh Hush!, Stacy Barthe, Sebastien Benett, James J Hart, Victoria Horn. He has also written and produced music for Paramount Pictures movie Justin Bieber’s “Never Say Never”

To be, is to be open, content, fragile, honest, forgiving. But most of all. Human. 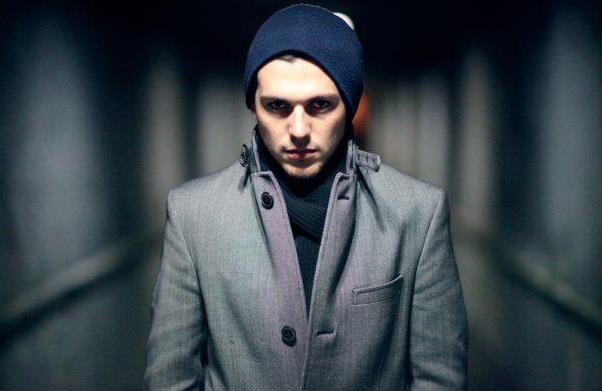