Fallout: New Vegas is an action role-playing video game in the Fallout video game series. The game was developed by Obsidian Entertainment and published in October 2010 by Bethesda Softworks for Microsoft Windows, PlayStation 3 and Xbox 360. Downloadable content and expanded re-editions followed in 2010-2012. The game is based in a post-apocalyptic, open world environment around the area of Nevada, California, and Arizona. The player takes control of the character known as the Courier, who is hired by a delivery service to take an unknown package across the Mojave Desert to Las Vegas Strip but is intercepted, shot in the head, and left for dead by a mysterious man who steals the package. After being found by a friendly local robot, Victor, and healed by a man named Doc Mitchell, the Courier is thrust back into the desert to seek revenge and recover the stolen package. By doing this, the player becomes caught between various factions competing for control over the desert and its most valuable asset, the Hoover Dam, ultimately coming to shape the future of its inhabitants. Even though it directly succeeds Fallout 3 in order of Fallout game releases, offers a similar action role-playing experience, and shares its engine and some legacy content with Fallout 3, New Vegas is not a direct sequel. It marks the return of many elements found in previous Fallout titles. Many employees of Obsidian Entertainment who helped develop New Vegas previously worked on Fallout and Fallout 2. The game was a critical and commercial success, shipping more than five million copies altogether. Wikipedia®. 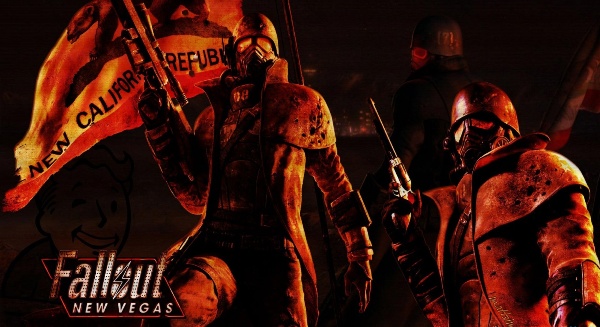