What does it mean to put a lot of efforts into electronic music when you are twenty in 2010? It does not merely come down to produce rowdy beats that will make jump and dance fluorescent-hat-wearing kids. Joris Delacroix is twenty-three and has an impressive maturity. Between house, deep house and electronica, this young demanding artist’s music finds its balance between sophisticated dancefloor-oriented beats and more ethereal pieces with catchy melodies. “I believe that the music we make show our personality affirms the musician I am a social and open-minded person, it is telling on my music. Electronic music is still not very much valued by the majority of the audience, I would like to bring the people round to listening, playing on the melody, toning down the repetitive element”. The artist did not have to force his talent much before being noticed. At first, on the local scene, then more widely thanks to several EPs released on Timid. Among them Maeva licensed by Stealth Records the Dutch label, has successfully ended up on the mixed compilation Release Yourself 8 by house big name Roger Sanchez released during summer ’09. On this track as well as on those composed during last months, various modern electronic trends are firmly asserted. The influence of labels such as Border Community can be emphasized: “I always felt compelled to add to drum kicks, heavy bass and club-oriented track, some melodies, a kind of psychedelics side”. 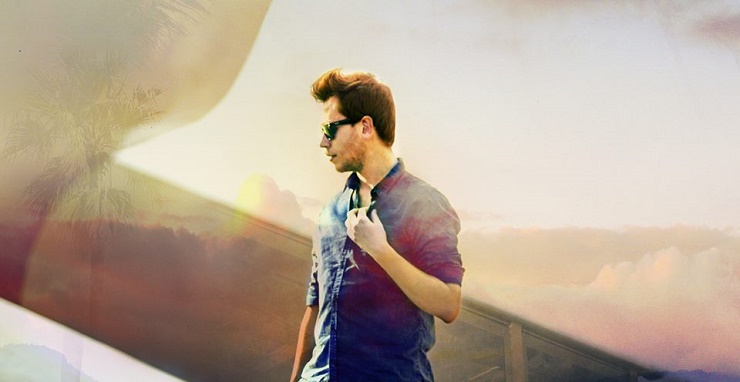 To the southern musician, sophistication and melody were natural ways. Precocious musician, he has learnt to play the piano and musical notation as early as the age of four: “at six, I started to compose my own music. I have always played my own compositions before discovering electronic around sixteen”. For that matter, Joris was also in good hands. After beginning his career playing house hits from the mid 00’s, he honed his skills in one of the finest French clubs at that time: BarLive in Montpellier which reputation has crossed the border. Based between Nimes and Avignon, resident at La Dune, a venue in Montpellier, the musician pushed his way forward: He has recently joined WOH, an artists pool within which evolve every figurehead from the electro scene in Montpellier area among them Barlive former residents: “When I joined WOH, finding myself with Greg Delon and Cebb, DJs I used to come to see play every week ends, It felt weird”.

Yet Joris was quickly reassured: “ It was Greg who contacted me for my first release on Timid. He had followed what I had done before and he knew that we would find a way to work together”. After a first EP on WOHlab, a debut album is already under way: “Room With View has been composed in few months: “It allowed me to do something different from the usual dancefloor oriented EP. I didn’t ask myself whether club audience would like it or not, I primarily try to enjoy myself”. This first LP, as the title leads one to suppose, has been produced at home surrounded with friends (the singer Nancy and partners in crime Fabien Dalzin & Kevin Tisserand) but also full of international collaborations featuring singers Calendar Girl (UK) and Caitlin, the diva from Electrochimie, Thomas Schumacher’ side project.