Nottingham singer songwriter Joel Baker initially became well known for his take on tracks by Bob Marley, Kings of Leon and Kanye West. His soulful cover of Kendrick Lamar’s Don’t Kill My Vibe has attracted more the 165,000 views on YouTube and was part of his hugely successful free EP Between Kings Cross and Old Street. Since then he has released his first body of original work, the EP Long Sleeves, which he worked on with long time producers The Confect, earning comparisons with Ben Howard in the process. His track Further Than Feelings featured as BBC Radio 1 DJ Huw Stephens’ BBC Introducing Discovery and gained further play from Zane Lowe and BBC’s 1Xtra DJ Target. It all followed consistent support from his local BBC Introducing show in the East Midlands.

Joel Baker – You Know Where My Heart Lies [Acoustic]

Joel Baker – You Know Where My Heart Lies Lyrics: 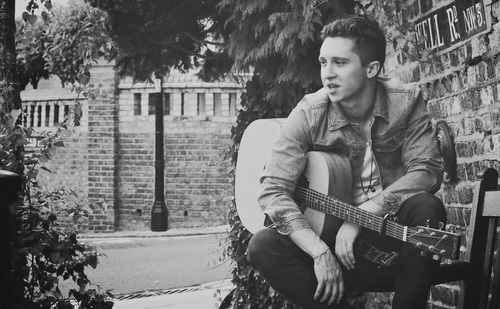