Beaten Bodies is a soul collective from Sydney, Australia. Reaching back to the pioneers of groove and catapulting them into today’s heady, electronic, hip-hop laden musical landscape, Beaten Bodies represents the ghost of music’s past, present, and the living embodiment of its future. If Nina Simone were to have a band with a horn section straight from Birdland and a rhythm section straight outta Compton, then Beaten Bodies would be its sonic doppelganger. With sonorous songstress Marli Wilde at the helm, Beaten Bodies is fast becoming hard to ignore. After releasing their debut, self-titled EP in November of 2012, the band completed a national tour that saw them play to packed houses with national and international acts, including Sticky Fingers and Will and the People. 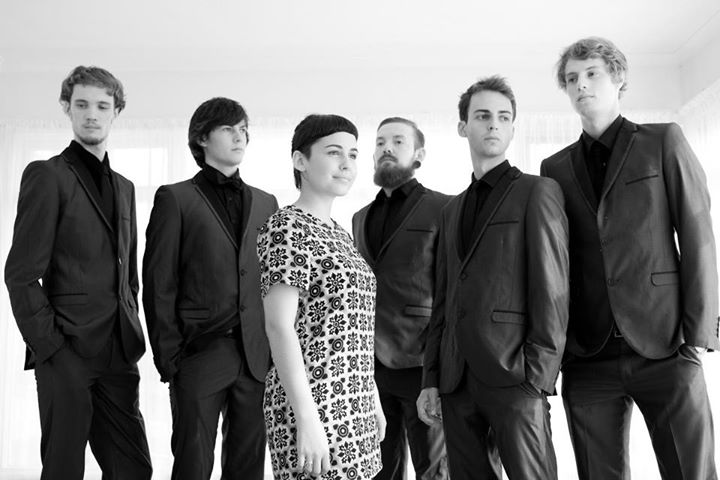