Skip to content
Home » Music » Joe Jackson – Down To London

Joe Jackson – Down To London.

Blaze of Glory is a 1989 album by Joe Jackson. Blaze of Glory was a modest seller, although the resultant single, “Nineteen Forever”, reached No. 4 in the US Hot Modern Rock Tracks chart. Jackson felt the album was one of his best efforts and toured to support it with an eleven piece band in the U.S. and Europe from June to November 1989, and was disappointed with both the commercial reaction and his record label’s lack of support. Part of the problem may have been that Jackson insisted on playing the new album in its entirety at the start of each performance, at times requesting to the audience to be quiet and pay attention. 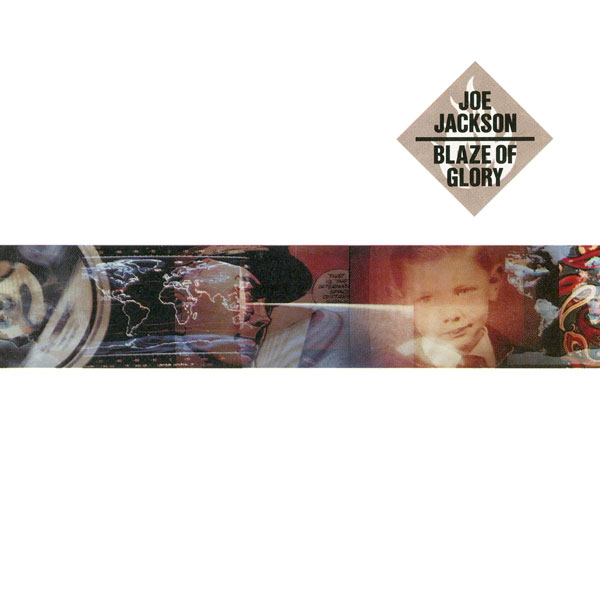 The songs therein were an examination of his generation as the 1980s were ending, ranging from the optimism of the 1950s (“Tomorrow’s World”) to the politics of terrorism (“Rant and Rave”) and the Cold War (“Evil Empire”), to yuppies (“Discipline”) and rockers who are well past their prime (“Nineteen Forever”). The title track compares the legacy of a classic rock musician who died young (“…went out in a blaze of glory”) with the current wannabes (“They’re just cartoons” who “think they’re Superman” but “can’t even fly”).

The album is structured in two-halves: the first half through “Blaze of Glory” is presented without breaks, with the coda of one song becoming the intro to the next. The first half deals with adolescence and optimism, the second half with aging and depression. It is interesting to note that the songs of the second half correspond somewhat with the Kübler-Ross model of the stages of grief: “Rant and Rave” is anger (obvious from its title), “Nineteen Forever” is denial (also obvious from its title, although those two are out of order), “The Best I Can Do” and “Discipline” are bargaining (lyrics include for the former “I’ll love you forever / Or at least many years / If you know I’ll never / Take away all your fears”, and for the latter “Discipline can make me stronger / If it doesn’t kill me first”), “Evil Empire” about depression (“I could go on but what’s the use / You can’t fight them with songs / But think of this as just / Another tiny blow against the empire”), and lastly acceptance in “Human Touch” (“In all the universe I’m just a speck of dust / But all I can do is keep trying… / To give you the human touch”).

Hey – what’s your name
The boys back home all seem to look the same
You – should stick with me
and one of us will make it, just you see 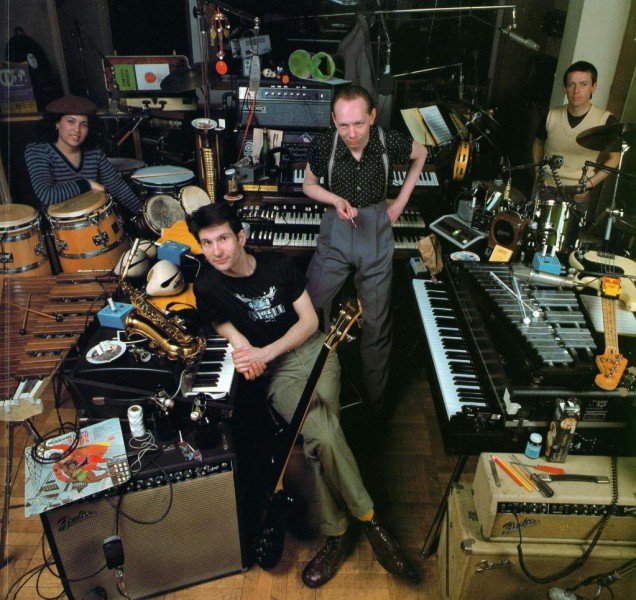