Bouncing between sumptuous soul, psychedelic rock and pop-orientated hip-hop, singer-songwriter JJ Rosa also contributes something very different from the norm. Signed to Warner. Bros Records and S-Curve Records, vocalist, guitarist and occasional keyboardist JJ Rosa is poised to introduce herself to the world at large with Live At The Deaf Institute, an EP recorded at the historic grade II listed ballroom on the edge of the city centre. Together with long-term bandmates Marky Lewis (bass) and Jimmy Wood (drums), JJ Rosa strides confidently between genres. Spotted at a gig by Joss Stone / Robbie Williams collaborator Daniel Pierre, Rosa effectively “skipped the UK and focused on New York” and was signed (“in a flash!”) to S-Curve Records in 2011 with Warner coming on-board late in 2012. Much of her time since has been spent working with producers including Steve Booker (Duffy) and Dan Carey (Bat For Lashes). It’s also been important for Rosa to consolidate the industry behind her artistry. “There are lots of components that you can’t overlook,” she affirms, just one of which is sharing studio space with Elbow’s Guy Garvey. “You don’t always want to deal with the business side of things, but you need to make sure everything is right.” Rosa is already planning to follow Live At The Deaf Institute with a studio EP and her anticipated first album. With her innate sense of enthusiasm and her unique outlook – she has a foot respectfully admiring the past and another striding towards emerging sounds – Rosa’s tale is just beginning. 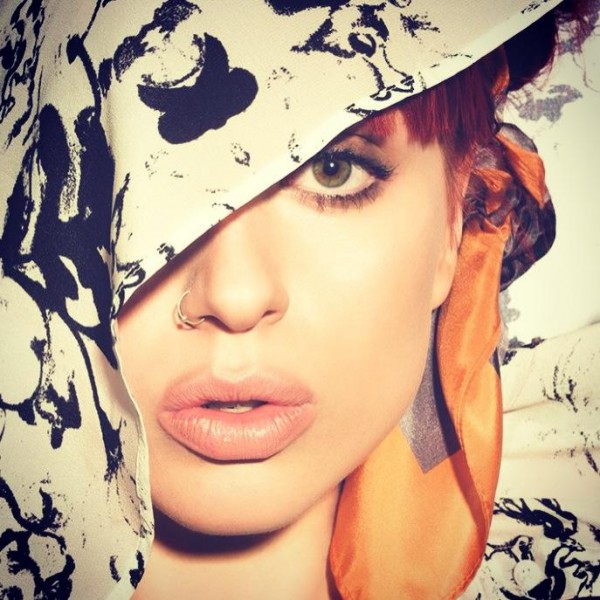