Having emerged as one of the most promising and inventive Australian artists of 2012, the 22-year-old producer/singer/songwriter Elizabeth Rose is set to be a powerful creative force in the future of electronic music. Delivering songs that are at once intensely infectious and startlingly beautiful, the electronic-pop producer never ceases to captivate. With a passion for layering astral beats, shadowy samples and lofty pop melodies, Elizabeth Rose’s songs are nothing short of majestic. Such a flair for drama and experimentation has earned Elizabeth Rose a number of accolades since she first burst onto the scene, and has led to comparisons to the likes of Bjork and Bat For Lashes. After making waves amongst the Australian music press with early tracks including the collaboration with producer Dr. Don Don, “Never Fear”, Elizabeth Rose was delighted to release her debut EP, Crystallise, in October 2012. Offering a dynamic collection of songs that bask in light and dark moments, intricate layering techniques and her soaring vocals, Crystallise marks a strong beginning for Elizabeth Rose. Featuring her collaboration with UK producer Sinden for first single “Again”, which was subsequently released on his UK and US label Grizzly, and her second single “Give In”, these pulsating tracks continue to be played across national airwaves.

Rose’s explosive live performances have led to invitations to play at major festivals including Parklife, Harvest, Peats Ridge NYE Festival, Field Day and Wonderland Festival. Having also toured with the likes of New York’s Chairlift, Snakadaktal and Rufus, Rose has certainly been keeping busy. The songstress may look petit behind her elaborate equipment, but with her striking fashion choices and vibrant music, Rose’ live shows continue to get people dancing. With so much going on for Elizabeth Rose, a great deal of praise has been coming her way. On top of being the only female artist to be included on Radar Radio’s ‘Top 20 Aussie Electronic Artists You Need to Know in 2012′, Rose was named as a Next Crop 2012 artist by Triple J in December 2011. Rose was invited to speak at Sydney’s 2012 Electronic Music Conference and has been lending her remixing talents to a host of acts including Chairlift, Flight Facilities, Jinja Safari and Frames. Moving into an even bigger and better 2013, best keep your eyes and ears peeled to see what’s to come. 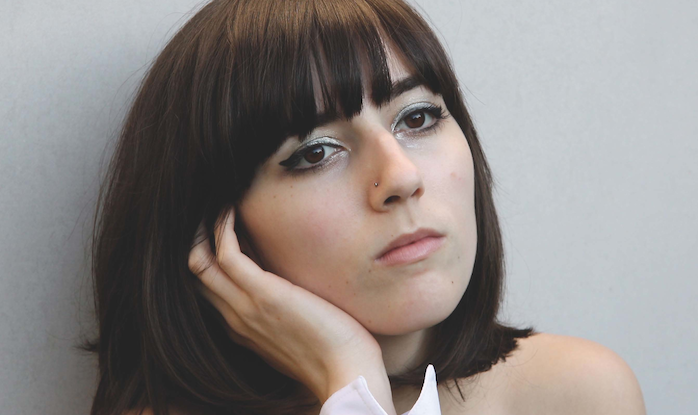