The rock’n’roll trio Jett Screams play garage fuzz punk and are about to become the hottest newcomers of Berlin’s underground music scene. Satan It’s You is the first single of their soon to be released EP Say Ten! − an ode to everyone’s best friend Lucifer who never leaves your side in good times as in bad. The danceable track is inspired by retro Rockabilly and early Psychedelic tunes. 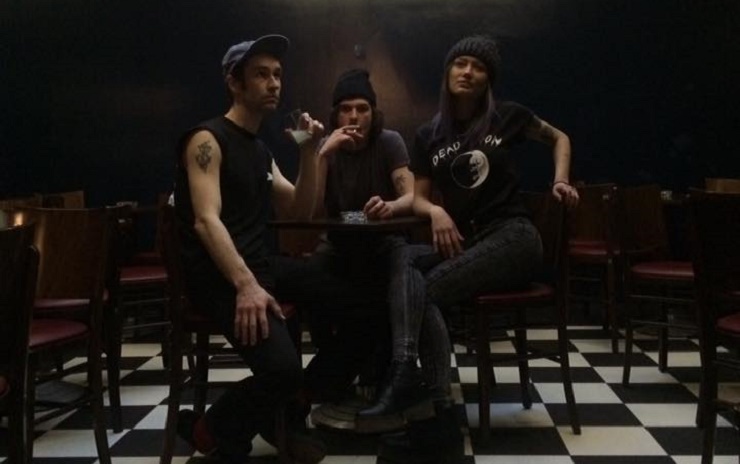 Jett Screams were originally a one-piece founded by singer Jett Screezy in Berlin’s creative district Neukölln where he distributed home recordings from his computer. For playing live shows he just casted his new band members on a Halloween party and off they went! Ever since then Jett Screams tour around Europe and South Africa and heat up their fans with stoner rock and black metal elements on stage.