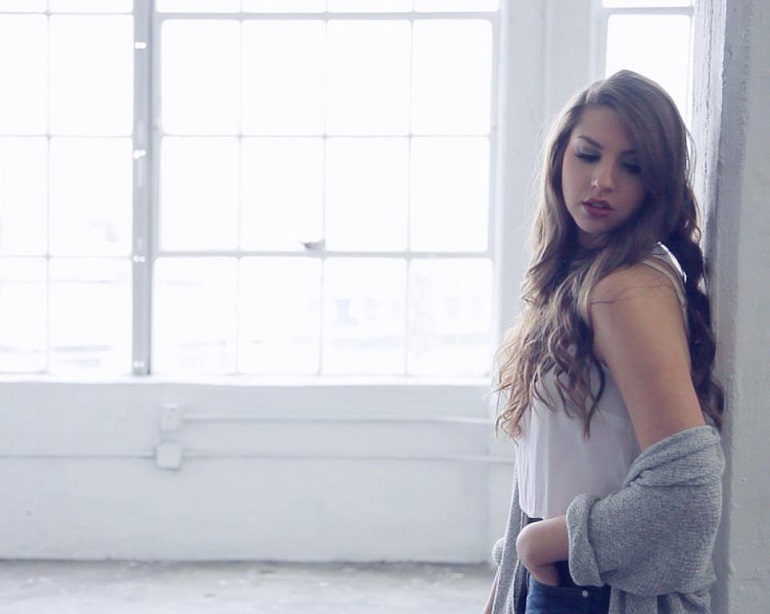 Originally hailing from Wichita, Kansas, Jess Weimer has led a musical life. This Midwesterner has been singing and writing songs as long as she can remember. Musical theater played a crucial role in Weimer’s love of performing. Jess started appearing in musicals by age five. She began classical training in violin at age nine, though she started fiddling and singing lead female vocals in a bluegrass band back in Kansas by age 16. Jess moved to LA after graduating from Chapman University in order to pursue a career in music.

She released her first single, “Telltale Signs” in late 2015, proceed by the music video for the single that came out in early 2016. Each one of her songs has its own feel; live and snazzy, upbeat and instrumental, brooding and rhythmic. Jess’s first EP, “Until You Drop”, was released on January 23rd, 2017, and she’s already working on the next one. The first of four singles, “Won’t Follow You Down”, has just been released on September 21st, 2017. With a bit more edge and a vibe leaning toward alt-rock, Weimer comes out swinging by delivering powerful vocals and a bold new sound.

Some inspirations for Jess and her music include Bishop Briggs, The Alabama Shakes, Janis Joplin, Ella Fitzgerald, and Amy Winehouse. Jess values multi-dimensional talent, and conveys that through her songwriting and performing.
Website: http://jessweimer.com/#about