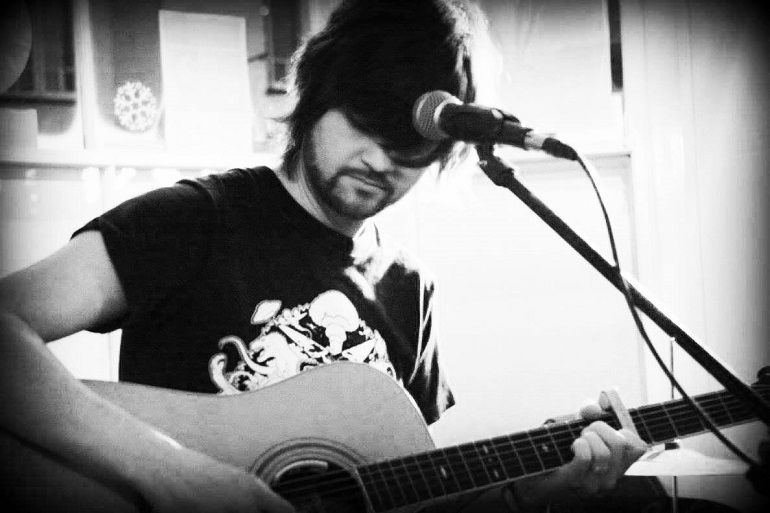 The song was inspired by the philosopher Jean-Paul Sartre’s concept of ‘mauvaise foi’ (bad faith), which explains how humans live inauthentically by allowing societal pressures to force us to disown our innate freedom and adopt false values.

‘Bad Faith / Good Faith’ is a call to arms to all humans to accept their individuality and their ability to always make their own free choices, and, ultimately, live the life they choose. It is a call for authenticity.

As part of forthcoming album ‘The Last One’, which was successfully crowd-funded early in 2017, it is one chapter in a wider story exploring the cycle of life, both human and cosmic.

The thought provoking lyrical content is rasped out by Gavin in a barrage of words, reaching climax in the chorus when he asks us all to choose: “Bad Faith / Good Faith – decide”.

Despite the heavy themes in the song, it is a snappy and upbeat anthem coming in well under 3 minutes. Short and to the point, the words may have you thinking but the juxtaposing jagged indie guitars and driving rhythm section will get bodies moving, minds open and us all dancing freely.