“Turn to Stone” is a 1977 song by Electric Light Orchestra (ELO). The song is the opening track to the double album Out of the Blue. It was the first song released as a single from the LP. The single reached number 18 in the United Kingdom charts and stayed there for 12 weeks. Out of four singles from the album, “Turn to Stone” was the only song not to reach the top ten in the UK singles charts. The song reached number 13 in the United States[4] and number one in Canada in early 1978. The song was composed in Switzerland during Jeff Lynne’s two week writing marathon for his double album. Lynne played the moog bassline of the song. On 4 November 2008, Lynne was awarded a BMI (Broadcast Music, Inc) Million-Air certificate for “Turn to Stone” for having one million airplays. Wikipedia®.

Doctor Who fan alert! “Turn To Stone” was one of the ELO songs featured in the 2006 episode “Love & Monsters,” being performed by characters. The song also makes up part of the soundtrack for the 1999 film Detroit Rock City. Songfacts®.

Jeff Lynne – Turn To Stone Lyrics:
The city streets are empty now
(The lights don’t shine no more)
And so the songs are way down low 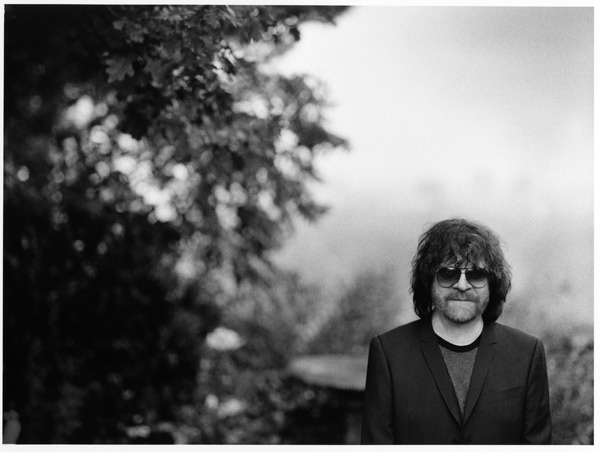 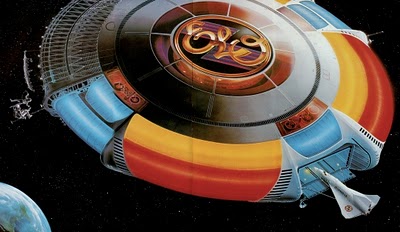