Irish singer/songwriter James Vincent McMorrow didn’t begin his musical life until he was well into his teens. Initially a drummer, he was drawn to the harsher sounds of At the Drive-In, Refused, and Glassjaw. He mellowed some while at college, where he discovered the more acoustic-oriented sounds of Sufjan Stevens and Band of Horses. He picked up a guitar at 19 after hearing Donny Hathaway’s “I Love You More Than You Will Ever Know,” and began writing songs and digging into the music of the 1970s singer/songwriter era, particularly from female artists because of the pitch of his own voice. Eventually developing a writing and performance style that suited him, McMorrow began playing shows in local pubs, where he was received warmly. He decided to record an album and moved into a small house on Ireland’s coastline and holed up with his guitar, a keyboard, a microphone, a computer, and several other instruments. He wrote and cut what would eventually become his debut self-titled EP, and his first album, Early in the Morning. The full-length was released by Vagrant in Ireland in March of 2010, and was greeted with very favorable reviews. He toured Ireland and the U.K. in support of it. This was followed stateside by the EP later in the year. Vagrant’s move created anticipation in the U.S. marketplace for the 2011 issue of Early in the Morning.

James Vincent McMorrow – Cavalier Lyrics:
speak until the dust
settles in the same specific place
light refused to go
drink it from a cast and iron plate
instead of cold milk
was offered unripe
instead of silence
considered craven 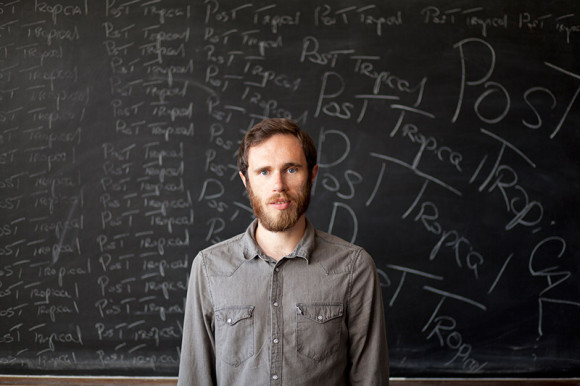