After landing her first professional job at the tender age of six of being her local church’s full time drummer in Raleigh, NC did she began branching out in other fields of music. It wasn’t until Jasmine Hines attended Davidson Fine Arts Magnet School in Augusta, Georgia did she discover that her gift for music was well rounded. Although she was trained classically she began writing and composing her own music for her school’s annual Emerging Artist program. No one knew what to classify her under with her influences being artists such as Jill Scott, Adele, Justin Nozuka, Paramore, Rihanna, and India Arie and also with that jazzy undertone in her voice. After receiving enormous amounts of positive feedback she began showcasing her talents in local talent shows and other venues. After delivering Davidson Fine Arts many original songs she performed her last original song for her school “Fallin’” at her Senior Showcase. Little did she know “Fallin'” would be the start of success. 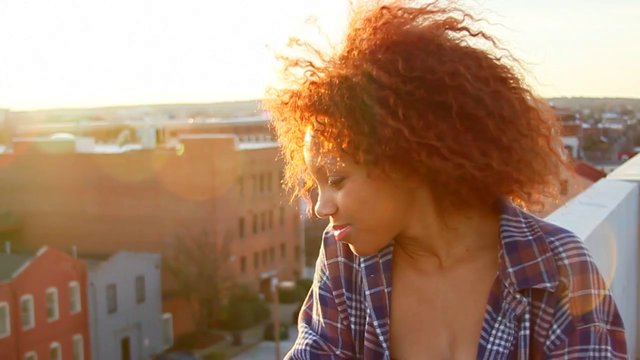