Jacob Banks is a 22 year old from Birmingham who plays a range of instruments. Having just graduation with an Engineering degree most would expect Jacob to pursue in a career in that field but Jacob who has started singing at the start of 2011 has dreams lie in a different place. In April 2011 Jacob entered a competition to do a session with Plan B and uploaded an acoustic performance of a song that he had wrote in 20 minutes then ended up winning the competition out of thousands of entrants. “Working with Ben (Plan B) was the biggest motivation I could ever receive as he was only meant to spend a couple hours with me but stayed for 24 hours and invited his band to come to the session” reminisced Jacob. He now knew that if he wanted to be a singer he needed to work much harder. Winning the competition led to Jacob to be on a billboard campaign across Birmingham with Plan B, “I didn’t tell my mother as she didn’t want me to pursue a career in but she saw a billboard in town and called me in shock”. Since then Jacob has been recording his EP and performing which includes supporting Daley and Plan B. Jacob is also co-managed by XYZee / Levels the same company that represents Wretch 32, Daley, Josh Kumra and steadily building his profile.

Jacob Banks – I Was Made For You (Live Performance)

Jacob Banks – I Was Made For You Lyrics: 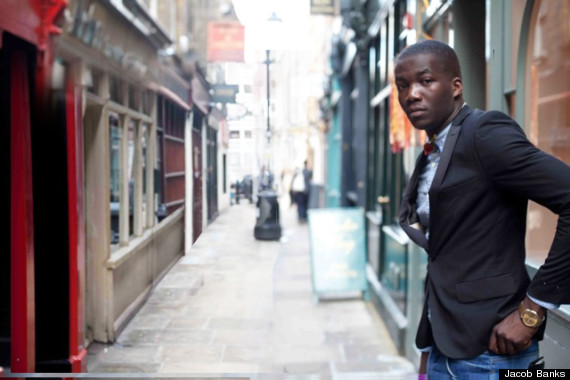