In terms of guitar, the percussive route I took stemmed from being a drummer prior to being a guitarist. I’d seen artists like Jon Gomm playing percussively, with beautiful melodic and harmonic qualities complementing the complex slaps, thumps and taps he manages to squeeze in whilst creating melodies and chords on the guitar. The thought of percussive artists who stretch themselves to their maximum potential on the guitar, whilst creating a moving, emotional, lyrically and melodically moving song, really appealed to me. It seemed like the full package; if you’re an audience member, there are a fair few things that you can turn your attention to, from the technique of the playing, the melodies from both the guitar and the vocals, the lyrics and the emotion behind the song, and of course the foot tapping rhythm. 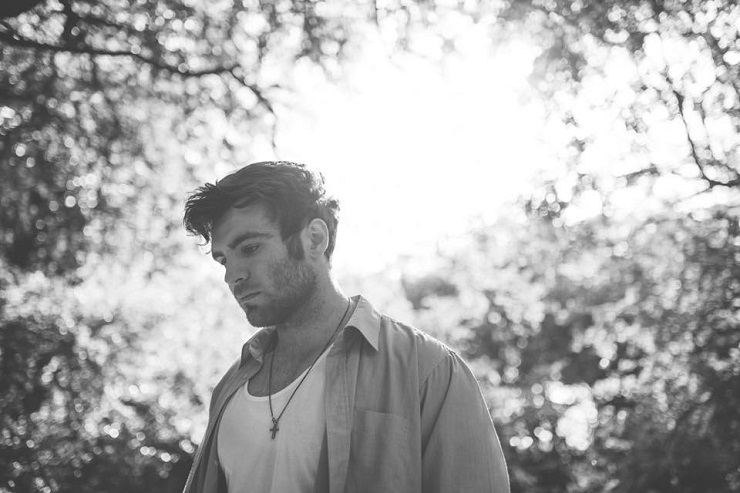 The thing I think is the most important, however, is that the songs that you play, whether you’ve written them or if you’re covering, strike some form of emotional chord with the musician and the audience. You can impress an audience with some unusual form of complex percussive playing or fast hammering guitar licks, but the core of the song, in my opinion, needs to have a solid foundation. It needs a foundation of meaning and needs to create an atmosphere and a vibe that makes people want to listen to it again. It needs to create an atmosphere which forms a connection to their life in some way and makes you as a musician feel a sense of release which makes you want to play it again.

Artists like Matt Corby and Keaton Henson, for example, both have equally captivating styles of playing and singing because they both completely involve their emotions and their minds into their songs, which I hugely admire from a listener’s perspective. Even artists which generally portray happy, chilled vibes in their music like Bob Marley have a clear agenda of how they want the audience to feel. After all, the main reason we listen to music in the first place is to emphasise or address a certain feeling or vibe that we want to experience. I just hope that my music might do that for you.

Heroin Strings cements Conman’s reputation as one of the best emerging musicians and songwriters in the UK. Incorporating influences from folk, soul and classic rock, Jack’s percussive guitar technique and haunting vocals have been silencing awed rooms and festival crowds in his native Yorkshire for the last 6 months. With new live dates announced and more new material set for release at the end of January, this trend is set to continue around the UK and beyond in 2016.

Jack Conman: Heroin Strings Lyrics:
I’ll cling to the brackets that I’ve closed us in
Or like an insect craves light, two extra limbs
I can feel the stress hormones kick in
I’m sedated and she plays it on the heroin strings

Oh, come fall, come fall, come stumble and fall
I just love it when I catch you in the heat of it all
Please just know that I’m not the loitering kind
I’ve been in shit deep wells, oh, before your time

She writes a verse on the heroin strings
And it takes me back to the euphoriant springs
We drank the purest forbidden thing
After the earthquake killed me, she’d start to sing